The Proteas backup Test wicketkeeper has found his opportunities limited due to the rise of Quinton de Kock and signs for Lancashire. 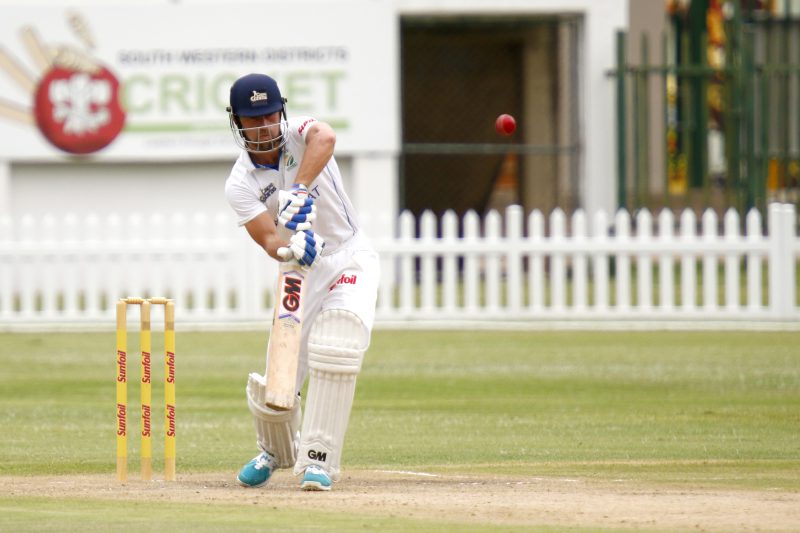 How South African cricket will wish January would just end.

Dane Vilas on Friday became yet another prominent local player to ditch international cricket in favour of a Kolpak contract with English county Lancashire.

The Proteas backup wicketkeeper in Tests has signed a two-year contract and becomes the third national player this month alone to choose that route.

Kyle Abbott and Rilee Rossouw stole much of the sporting headlines earlier this month in joining Hampshire.

Vilas, a 31-year-old Cape Cobras stalwart, made his Test debut in Bangladesh in 2015 but despite keeping tidily, he’s batting looked suspect at the highest level.

He’ll end his six-Test career with an average of 10.44, having only scored 94 runs in nine innings.

“Signing a player of Dane’s undoubted calibre and experience is a great boost as we continue our preparations ahead of the new season,” said Glenn Chapple, Lancashire’s head coach.

“He has an excellent record in First Class cricket and is a very good wicket keeper. Dane’s aggressive batting style will see him as an important part of our T20 and one-day sides in 2017, as well as four day cricket.”

The compact player truly is one of the best players on the domestic circuit, with a first-class average approaching 40.

In limited overs formats, he scores his runs at a run-a-ball.

“Lancashire is one of the biggest Clubs in England and I’m really excited about this opportunity to play my cricket here,” said Vilas.

“I’m relishing the opportunity of playing county cricket this summer. It’s going to be a huge challenge personally and I’m already looking forward to linking up with the squad ahead of the start to the season.”

Lancashire has a tradition of signing South African players and recently still had former Test batters Ashwell Prince and Alviro Petersen on their books.