Jonty Rhodes bravely speaks out on how he benefitted and highlights the national team's struggle to cultivate depth among black players. 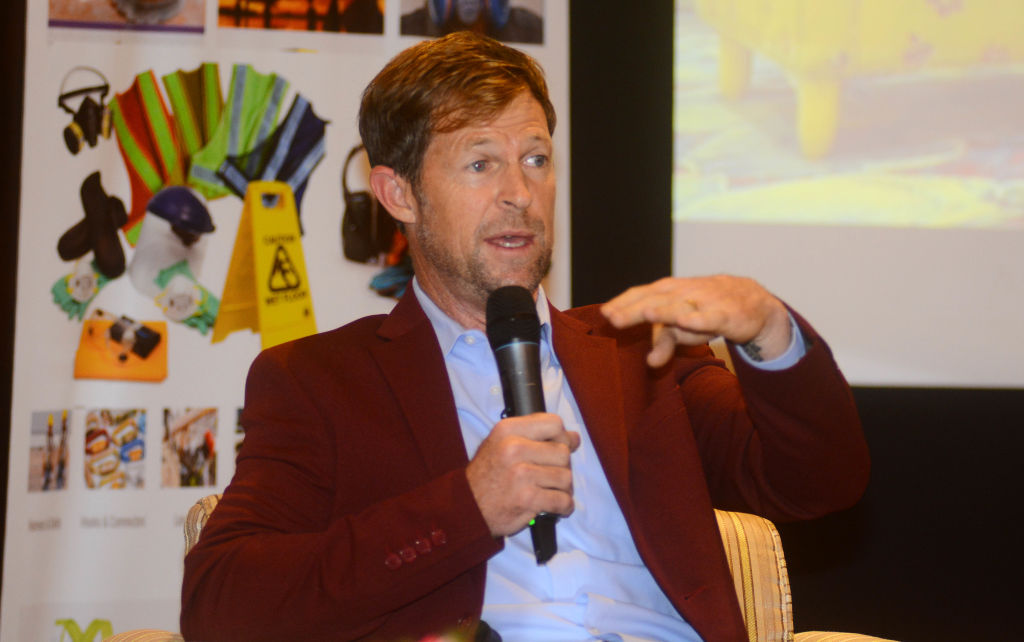 The current fierce debate over the racial composition of the Proteas’ Test side has intensified following some brutally honest insights by national team legend Jonty Rhodes.

In an interview with Indian publication The Hindu, the 50-year-old, still hailed as one of world cricket’s greatest fielders, said that he’d certainly benefitted from white privilege in carving out an international career.

“I certainly benefited from the fact that I wasn’t really competing with (the majority) of the population. I literally was competing only with the white players.

“You talk about white privilege and it raises a lot of heat and debate on social media but it is the case. I’m very aware of that. My cricketing statistics as a player were very average when I was selected. If I was competing with the rest of the country then possibly I wouldn’t have been picked. And I would not have been diving around the field,” said Rhodes, who played 52 Tests and 245 ODIs for South Africa.

With bowling kingpin Kagiso Rabada suspended for the Proteas’ final Test against England starting at the Wanderers on Friday, the current selection panel is scrambling to improve representation in the starting XI.

South Africa already haven’t met their expected threshold of two black Africans in every game, a situation caused by national team management dropping Temba Bavuma to find form in domestic cricket, which he ostensibly has after making 180 for the Higvheld Lions in a four-day series match last week.

The diminutive stroke-maker is set to be recalled for the Wanderers showdown.

“Now you have a scenario where Rabada is suspended. If Lungi Ngidi is injured and can’t play, that will mean Bavuma has to play. You’re dropping a fast bowler but you’re bringing in a batsman. From that perspective, it really is tough,” said Rhodes.

“We in South Africa have a legacy of apartheid. How many generations does it take to address that?

“You still have disadvantaged communities based on race. So they might have political freedom but they don’t have economic freedom,” said Rhodes.

“The biggest question for me is why in over 20 years have we not produced opportunities for young players in disadvantaged communities? It’s not about racism. It’s about equal opportunity and that’s not happening.”