Dale Steyn’s appreciation for Sisanda Magala: He has fight in him

And, said the Proteas legend, “As professional cricketers, we don’t necessarily have to look like Michael Jordan or Usain Bolt." 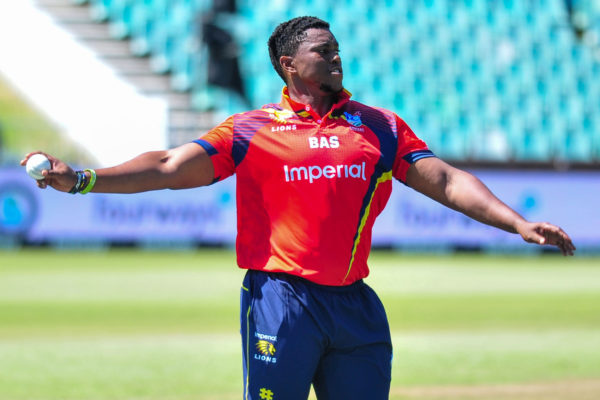 New Proteas bowler Sisanda Magala was included in the T20 team for the first match against Pakistan at the Wanderers on Saturday. Picture: Darren Stewart/Gallo Images

Sisanda Magala is a “very, very good bowler” are words you are likely to hear from time to time, but when they come from one of the greatest bowlers of all time, then it is time to sit up, take notice and put him in the Proteas starting XI.

Magala’s fan is none other than Dale Steyn, indisputably a legend of the game because he has taken over 400 Test wickets at an average lower than all but four of the other 16 bowlers in that club.

Steyn has previously tweeted how impressed he is with Magala and on Tuesday he explained to The Citizen why he rates the 30-year-old so highly ahead of what will hopefully be his Proteas debut in the ODI series against Pakistan starting on Friday.

Great replacement for any bowling all rounder who gets injured this IPL.

But as Steyn reveals, they did not have a very good start to their relationship …

“The first time I played against him was for the Titans against the Warriors and I had heard amazing things about him. So I gave him so much stick, I basically just abused him, because I wanted to see what he was made of,” Steyn said.

“He was upset, but after the game I spoke to him and told him I just did that because I heard he was really good. I wasn’t sure he liked me much after that though.

“Then we played together at the Cape Town Blitz, and as team-mates he just impressed me more and more. He’s really quick, he’s a good fielder, extremely athletic for his size, and just a flippen nice guy. He has that fight in him. He has a bit of a strange action so he’s quicker than you think.

“I always look for things that make someone better than the rest and he has a wicked wrist – it’s really cocked back, whippy, giving him extra pace. With good coaching, and as he gets more familiar with how to use that wrist, he could get even quicker.” 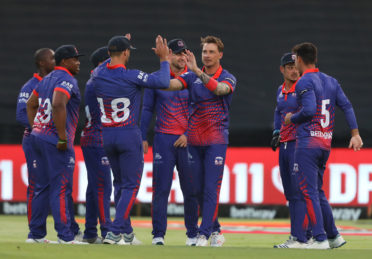 Dale Steyn says he got to appreciate Sisanda Magala’s (second from left) bowling while playing together at the Cape Town Blitz. Picture: Carl Fourie/Gallo Images

There have been whispers that Magala’s size – he is certainly burly – is considered an issue by Proteas management and is the reason why he has not yet taken the field for the national team. But Steyn says his physical dimensions and not passing certain fitness tests should not be a factor in selection.

“The testing is one thing but I don’t mind if a guy looks slightly overweight as long as he is hitting the same numbers or even a bit better over a period of time; it’s only a problem if there’s a massive slump,” said Steyn.

“For some people it’s just very difficult for them to do anything about their weight, but I’ve often seen cricketers lose a couple of kilograms and then they can’t hit the ball as far or bowl as well.

“As professional cricketers, we don’t necessarily have to look like Michael Jordan or Usain Bolt.”

Proteas are 'in a good space' says in-form batsman Malan
2 weeks ago
2 weeks ago
PREMIUM! 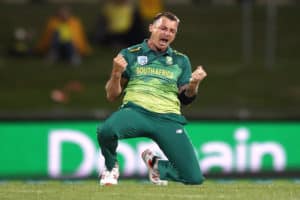 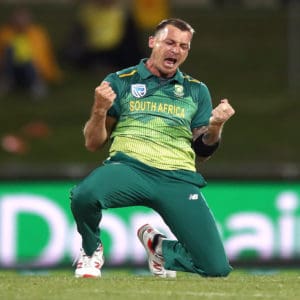 Dale Steyn was not just a great cricketer, he is a great human being
2 weeks ago
2 weeks ago

Proteas are 'in a good space' says in-form batsman Malan
2 weeks ago
2 weeks ago
PREMIUM!

Dale Steyn was not just a great cricketer, he is a great human being
2 weeks ago
2 weeks ago