We pick three Proteas players who have the potential to be regular picks but they'll want to make the most of their chance against Pakistan. All-rounder Wiaan Mulder will be hoping for a big ODI series, whether with bat or ball. Picture: Sydney Seshibedi/Gallo Images

The first of three One-Day Internationals between the Proteas and Pakistan will be played in Centurion on Friday. It will be the first time in over a year that the national men’s cricket team will be back in the ODI arena.

Here then, ahead of the first, highly-anticipated, match, we pick three Proteas players we’d like to see get a decent chance and, hopefully, come off spectacularly.

It’s been a long time since the 23-year-old played the last of his 10 ODIs, against Sri Lanka at Centurion in March 2019, but the Proteas need more consistent output from their all-rounder than Andile Phehlukwayo has been delivering lately.

Mulder is an accurate bowler who is developing more variety and is capable of hitting the ball far, as his List A strike-rate of 87.67 shows.

Since he was the Player of the Series in the whitewash of Australia a year ago, Klaasen’s international career has stalled largely due to illness and injury. But the Proteas need to start thinking about a viable replacement as a finisher for the great David Miller and Klaasen has shown he can fit the bill.

One of the better players of spin in the country, he is also a composed fellow ideally suited to the madness of the death overs. 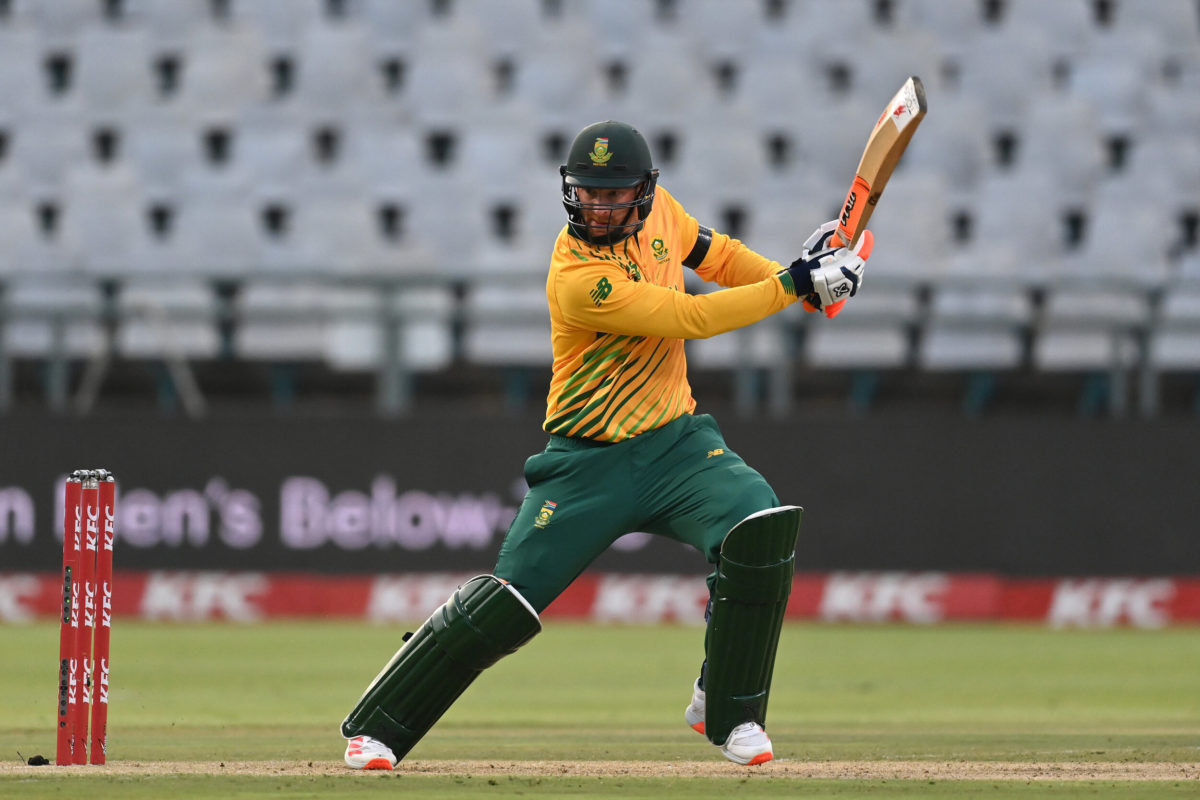 Deeply admired by his fellow domestic professionals and highly-rated by no less of a legend than Dale Steyn, the time has come to see if Magala can transfer his impressive franchise displays to the international stage.

ALSO READ: Dale Steyn’s appreciation for Sisanda Magala: He has fight in him

The burly 30-year-old bowls with deceptive pace and his greatest strength comes in the death overs with his potent yorkers. Batting at eight, he would also provide a powerful hitter down the order.