The Lions will benefit from Duminy, one of the deepest thinkers in the game. 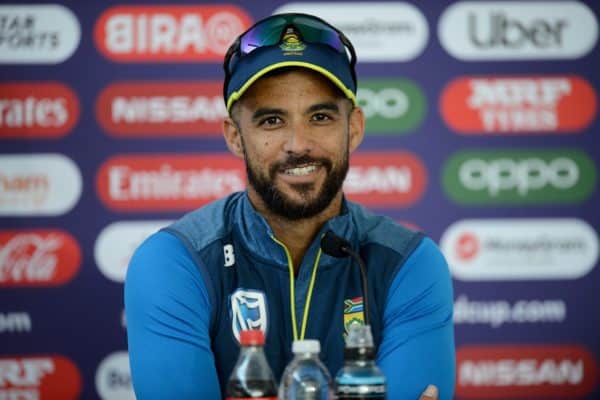 One will not often find a young head coach who would not feel threatened by bringing in assistants who are more experienced and better-known than himself, but it speaks volumes for the confidence and character of Central Gauteng Lions mentor Wandile Gwavu that he has fully embraced having JP Duminy and Piet Botha as his batting and bowling coaches.

Duminy played 46 Tests, 199 ODIs and 81 T20s for South Africa, so he has a wealth of knowledge to offer the Lions batsmen, while Botha is vastly experienced in his own right as a coach and is highly-rated when it comes to helping the bowlers.

ALSO READ: No clarity yet, but Nkwe’s resignation would be a major blow

Gwavu said it was not just the players who would be learning from his assistants.

“It’s not only going to be great for the players but also for the growth of the head coach. I’m keen to take the learnings on and it will make me better as well.

“I know I lack international playing experience and the way JP speaks about cricket, I know we totally share the same philosophies.

“I’ve played under Piet Botha. We have a very strong relationship and I rate him as one of the best bowling coaches around… and Prasanna is one of the best, if not the best, analysts, so we have world-class people in our camp.”

That the Lions have secured the services of Duminy, one of the Western Cape’s favourite sons, is due to the initiative of Lions CEO Jono Leaf-Wright.

The team will certainly benefit from one of the deepest thinkers in the game.

“I certainly believe I can contribute. It’s mostly about having conversations about game-plans and driving certain mindsets,” Duminy said.

“It’s about talking through their processes with the players, but it’s also about the coaches in Gauteng and telling them what happens at the top level.

“I don’t have all the answers, but hopefully I can ask good questions and it’s about empowering, encouraging and uplifting the batsmen. It all starts with mindset and trying to throw the first punch. It will be a learning experience for me too.” 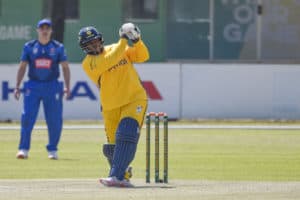 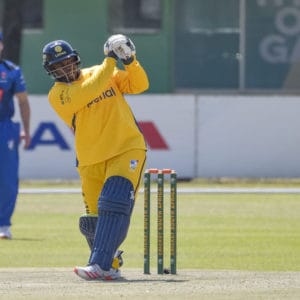 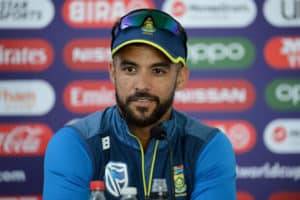 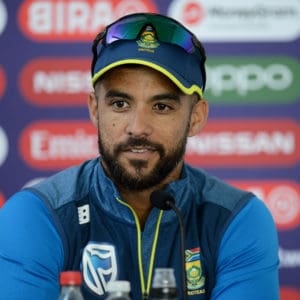