All eyes on exciting batting talent as T20 competition blasts off

There are a number of young batters who'll be looking to make a big impression in the coming weeks. 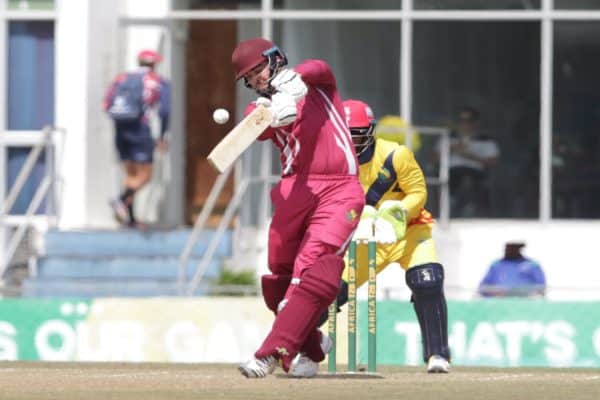 Shane Dadswell, formerly of the North West Dragons, will be a batsman to keep an eye on in the Provincial T20 knockout competition. Picture: Richard Huggard/Gallo Images

The domestic cricket season starts on Friday in Kimberley and the CSA Provincial T20 Knockout Competition should highlight some of the exciting young batting talent coming through, starting with the Western Province duo of Johnny Bird and Tony de Zorzi and the Central Gauteng Lions trio of Josh Richards, Mitchell van Buuren and Shane Dadswell.

The Lions and Western Province are the two First Division sides in the pool so they will be the favourites to advance, but hosts Northern Cape, who have a couple of thrilling strikers of their own in Beyers Swanepoel and Evan Jones, and South-Western Districts, led by Jean du Plessis and Hanno Kotze, should not be discounted.

The 23-year-old Dadswell, who is something of a Pukke legend for his big-hitting exploits for them, has joined the Wanderers fold along with two other young North-West products in Ruan Haasbroek and Louren Steenkamp.

The Lions are coached by Wandile Gwavu, who steered the franchise team to last season’s T20 title in February and, even though only two players return from that final, he will not want to bend the knee to anybody this early in the season.

Ryan Rickelton is one of the returnees and he has been named as Central Gauteng’s captain for the T20 competition, being joined by Sisanda Magala, who will be the Lions’ key bowler.

Whereas the Lions franchise used to slowly strangle teams in T20 cricket with their brilliant spin duo of Bjorn Fortuin and Aaron Phangiso, that option is not available to Gwavu now and he will be looking to pace to blow opposition batsmen away.

Magala has Lutho Sipamla to share the new ball with and the likes of left-arm quick Carmi le Roux, Tladi Bokako and Aya Myoli are in the squad for the Kimberley-baed side.

Former Knights offie Tshepo Ntuli, who was born and raised in Kimberley, is the chief spinner in the squad and Gwavu could be looking to the likes of Haasbroek and Dadswell for some part-time overs.

The Lions and Western Province meet in the season opener on Friday, followed by Northern Cape versus South-Western Districts. The Pool A games conclude on Sunday with the top two teams going through to the quarterfinals. 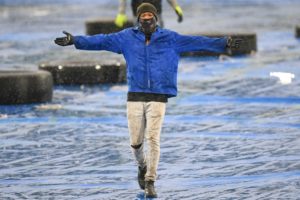 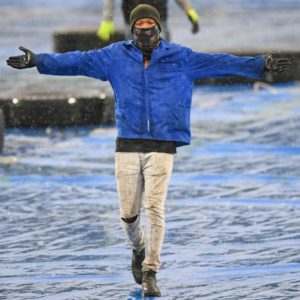 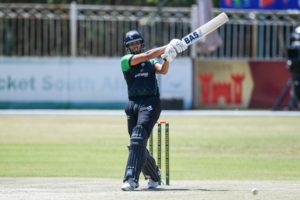 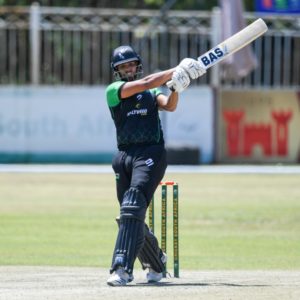 Rossouw the big star of T20 Cup quarters as Knights, Northerns advance
2 days ago
2 days ago

Rossouw the big star of T20 Cup quarters as Knights, Northerns advance
2 days ago
2 days ago