The former Springbok centre, known as one of the keenest thinkers in rugby, joins Italy on a full-time basis. 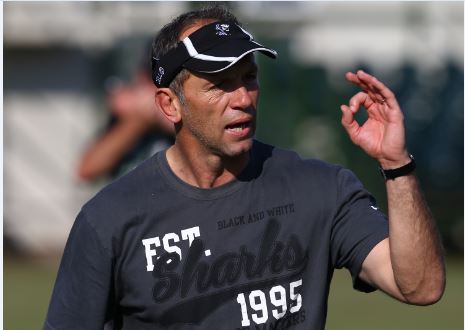 If the South African Rugby Union (Saru) had hoped to rope in wise heads to assist Allister Coetzee with the Springboks, they can’t count on Brendan Venter.

The former Bok centre, renowned as one of the best thinkers in the game, on Monday signed a two-year contract with Italy.

Venter will be in charge of the Azzurri’s defence until 2019’s World Cup in Japan.

Also read: Allister Coetzee will only know his fate in January

It’s a role he’s already used to, having been approached last year to assist them in preparing for the match against the Springboks.

Italy historically won that game by 20-18.

“I played and worked with Brendan at London Irish in the past and I believe that this agreement is the best it can be for us and for him,” Conor O’Shea, the head coach, told the Italian Rugby Federation’s website.

“Brendan has had a great impact on the squad and on our defence. We are excited to be working with him for years to come. He’s a coach who is respected by the whole international rugby scene and we are proud that he wants to join our project with Italy.”

The news will frustrate local rugby fans as Saru continue to discuss the suitability of Coetzee as the national side’s head coach.

While rumours of Rassie Erasmus’, Saru’s former director of rugby, return to South Africa from Ireland continues to swirl, it would seem more realistic to expect the governing body appointing experienced assistants to help Coetzee.

Yet recruiting help is a difficult task as local rugby is currently experiencing a dearth of established, world-class coaches.

Venter’s unavailability is a further blow. 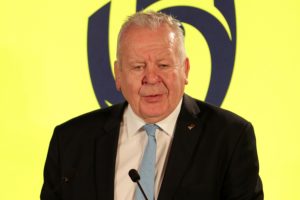 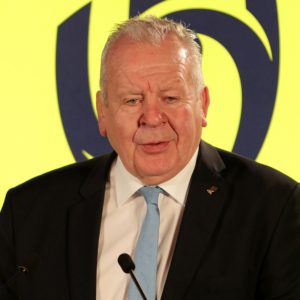 Stormers will be ready for struggling Zebre, says Hlungwani
6 hours ago
6 hours ago

Stormers will be ready for struggling Zebre, says Hlungwani
6 hours ago
6 hours ago