WATCH: Being a Bok doesn’t mean Lood de Jager has a free ride

The towering line-out jumper joins the Pretoria-based franchise at a time when he actually needs to re-establish himself. 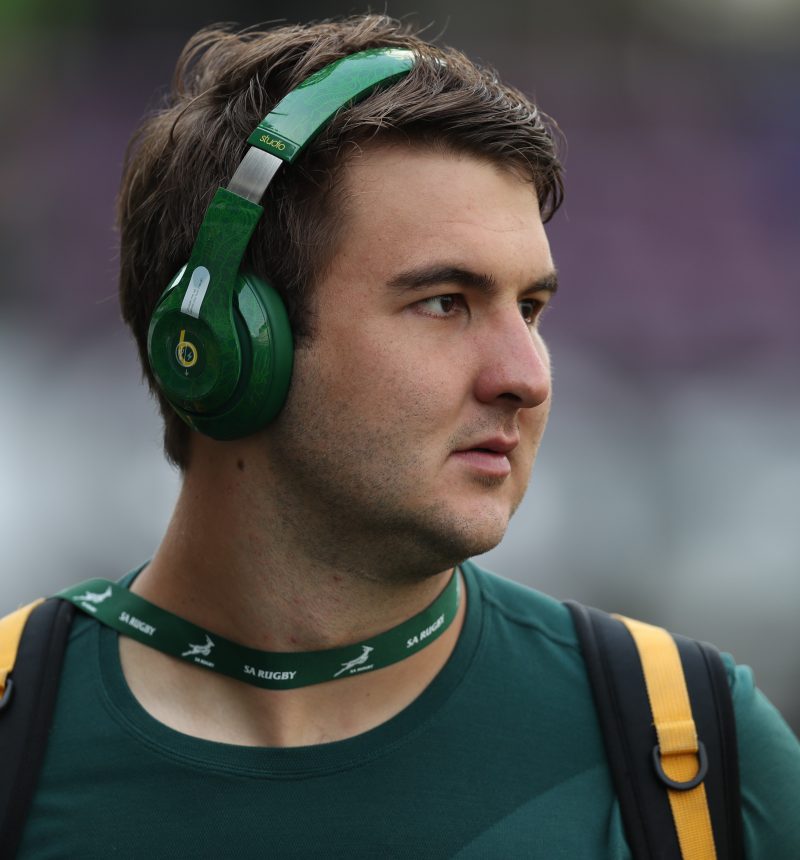 When it was announced last year that Lood de Jager would be joining the Bulls in 2017, fans rejoiced.

After all, in the past few years Springbok stalwarts left rather than joined the Pretoria-based franchise.

The 24-year-old Bok lock might be a Springbok but that doesn’t mean he’s guaranteed a spot in coach Nollis Marais’ starting line-up.

In fact, 2017 is very much a year in which De Jager needs to recoup some lost glory after a sketchy 2016.

Here’s what he has to say.