Lions surprise no one with a settled squad for Bloem

Lionel Mapoe's switch to wing is about the only interesting thing about the side to face the Cheetahs on Saturday. 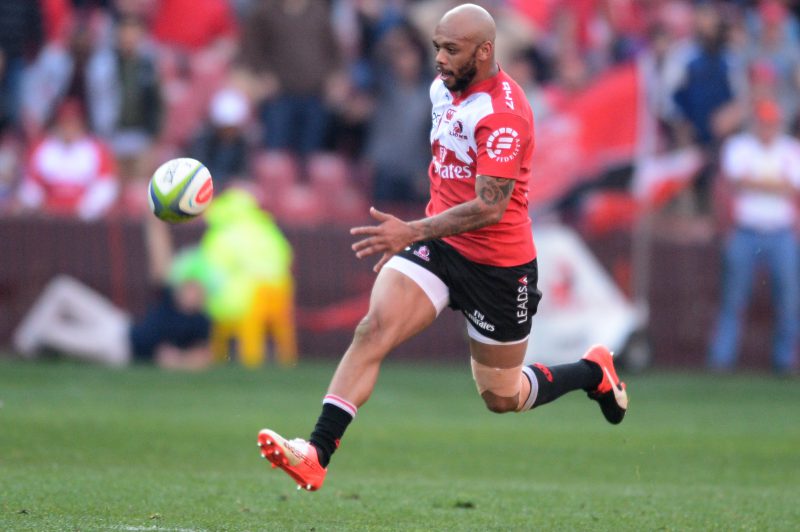 Continuity is the name of the game for the Lions after they announced a settled match squad for the Super Rugby derby against the Cheetahs in Bloemfontein on Saturday.

The Johannesburg-based franchise is one of the few sides in the competition who’ve had minimal disruption in terms of their playing staff.

In fact, the only real notable switch is Lionel Mapoe slotting in at right wing as the Lions look to plug the gap left by the injured Ruan Combrinck.

But it isn’t really a strange switch as the Springbok centre is more than comfortable playing there.

Johan Ackermann, head coach, though is wary of expecting his side to just click due to their stability.

“On the player front there probably is some continuity but I don’t think that will mean much,” he said.

“It’s a new season and we have target on our backs. It’s about making sure we start from scratch again.”