They might be dead in the Super Rugby format but they will long live in our memories for this excellent campaign! 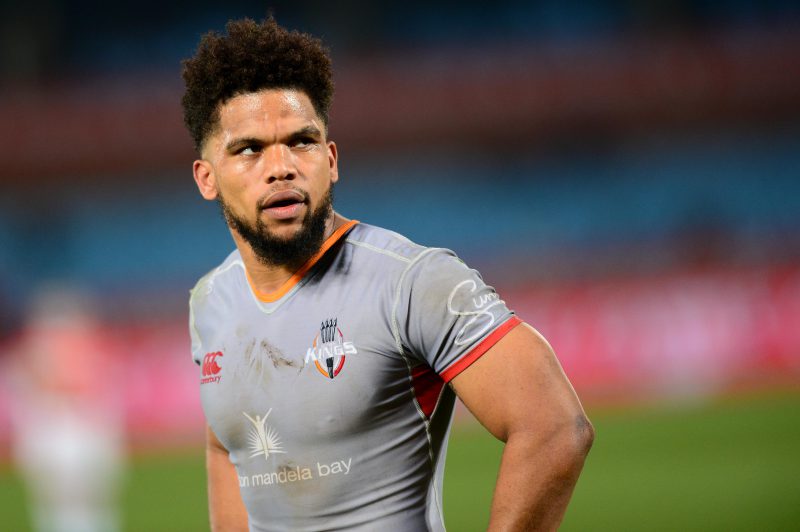 There were only three teams in action the past weekend but given how composed they were, it’s a safe bet the Kings would’ve had substantial representation regardless.

Deon Davids’ troops were full money for a historic victory at Loftus.

And it’s reflected in our selections for the week.

He was gifted tons of space by a generous Sunwolves defence but nonetheless made it count.

Running 268m is simply crazy. Two tries were just reward for his attacking efforts and he even had time to complete 5 tackles too.

Consecutive hat-tricks say everything that needs to be said.

South African rugby is going to miss this pocket rocket when he’s off to France.

Arguably the most underrated but consistent midfielder in this year’s competition.

Klaasen isn’t the flashy type though his touches make everyone else around him look good.

He deserves to be talked about more.

You can’t blame him for seeking a new challenge amidst this dross.

Is there currently a more devastating winger in Super Rugby?

Surely the all-round brilliance of his performance at Loftus has convinced South Africa rugby to keep this pivot involved.

He’s only contracted in Japan for the next five months … nudge, nudge, wink, wink.

Snappy passing and decent organisation stood out as hallmarks of a good performance.

This man is an obsolute workhorse.

The frame isn’t always imposing but a fighter’s heart on defence and skill as a link player compensates for that.

He looks ungainly and, frankly, immobile at times.

But that’s one of his strengths: his opponents underestimate him.

The Capetonians’ skipper was one of few that really stood up in an iffy performance.

Pleasingly, the Springboks’ opensider continued to be a wall in what was a very open game.

He made 9 tackles, of which 3 were dominant.

Kolisi really is becoming a monster.

Not even a yellow card could cloud what was a superb showing as a so-called enforcer.

No ball-carrier was safe when they ran into the towering lock and they also had to make sure he didn’t steal their ball at the breakdowns.

He’s blossomed as an unwanted loan player from the Bulls and is now off to France.

Given that he’s been more consistent than any of the Bulls’ locks in this campaign, it feels like such a waste.

It’s rather ironic that he replaced Springbok Frans Malherbe just before kick-off because many actually felt he deserved a spot against France at the expense of his teammate.

This performance, brimming with defensive prowess, did little to silence those calls.

Magnificent as a tackler and carried ball tirelessly throughout.Cl

He was simply everywhere during his 30 minutes on the field as a dynamic replacement.

It’s a pity he isn’t available for the playoffs.