Coach Swys de Bruin is concerned over the workload of most of his stars and rather wants to take a measured approach to conditioning. 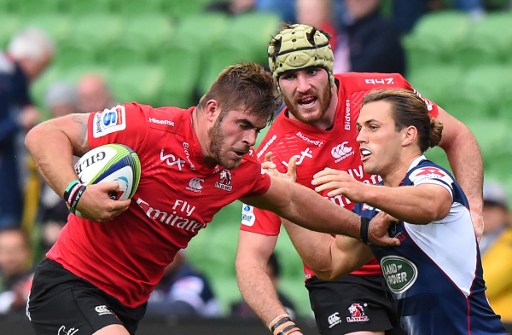 The Lions’ leading Springboks like hooker Malcolm Marx, Franco Mostert and Elton Jantjies will be put on ice for their Super Rugby warm-up against the Bulls at Ellis Park next weekend.

In what will be the Lions’ only major pre-season game before their official opener at home against the Sharks on February 17, upbeat Lions coach Swys de Bruin said some of their top players had simply carried too much of a heavy workload since last year.

“Our conditioning coach Ivan van Rooyen is doing excellent work on managing these players who either toured with the Boks in November or jumped straight into the Japan and European seasons,” he said.

“Most of them will be back with us between January 22 and 25, which will give us an opportunity to give the rest of the squad time against the Bulls.”

Some 16 to 17 players would be rested for the Bulls game, but said the Bulls would also field a weakened side because they are in action on the same day against the Sharks in Polokwane.

De Bruin said others like prop Johannes Jonker (from Montpellier) and Rohan Janse van Rensburg will return from the Sale Sharks at the end of the month, while Kwagga Smith will return from Sevens duty on February 8.

Meanwhile, the Cheetahs have announced that they’ve snapped up beanpole lock JP du Preez from the Ellis Park-based union.

The 23-year-old stands an immense 2.09m in his boots, making him the tallest player in South African rugby history.