But the general consensus is that the he'll add value to the national setup and make the Springboks competitive again. 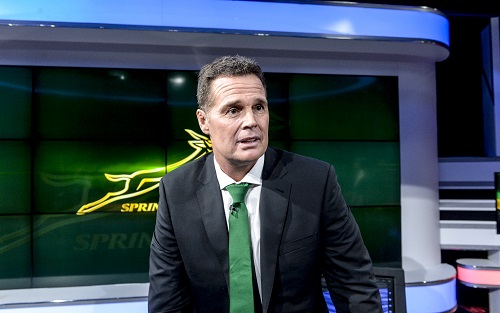 Le Roux welcomed Rassie Erasmus’ appointment, but added: “I am not feeling positive about Springbok rugby. Yes, Rassie is a great coach, but will he get the proper support structures within the national body?

“He could face the same obstacles as the previous coaches,” said Erasmus’ former Cheetahs and Bok teammate.

“The problem is not who they appoint as coach, it’s about SA Rugby and in that regard I don’t have a positive mindset.”

Carel du Plessis, former Bok wing and coach, is confident Erasmus has learned a great deal from the time he spent with Munster in Ireland.

“But I have serious doubts over whether he can juggle both jobs as SA Rugby’s director of rugby and Bok coach. We need a national coach who can throw his full weight in behind the team.”