It has to do with a certain midfield candidate... 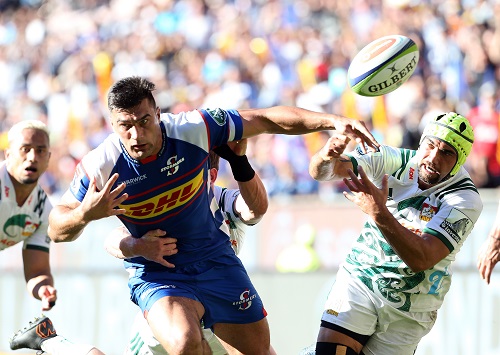 Damian de Allende of the Stormers during the Super Rugby match between DHL Stormers and Chiefs at DHL Newlands Stadium on May 12, 2018 in Cape Town, South Africa. (Photo by Carl Fourie/Gallo Images)

Critics will say there’s little in terms of national interest on offer in the Currie Cup at the moment but Springbok coach Rassie Erasmus will be keeping an eye on Western Province’s visit to Mbombela to face the Pumas on Friday evening.

Given the major question marks that still hang over the Boks’ midfield, Damian de Allende’s appearance for the Capetonians is significant.

It’s understood the 26-year-old’s inclusion is a trial run before jetting off on Saturday for the Australasian leg of the Rugby Championship.

De Allende is back from injury and while his return will only be temporary, Province coach John Dobson isn’t complaining.

“It’s nice to have Damian back. The Springboks obviously want him to get some game time, he hasn’t played since towards the end of Super Rugby,” he said.

“He has been training incredibly hard with Springboks, and now it is just time to see him on the field, and his presence in the team is incredibly great for the players.”

With Jesse Kriel also expected to crack Erasmus’ nod, it’s eminently possible that the national coach will reunite him with De Allende as the duo have always had a good understanding.

Both were highlights of an otherwise lukewarm World Cup campaign in 2015.

Interestingly, Bok tighthead Wilco Louw, who performed well as substitute in the messy defeat to Argentina last weekend, has also been released for provincial duty.

That move did surprise Dobson.

“I thought Wilco was very good when he came on last week against Argentina, so for us to have him back is a treat. He too needs a bit of game time, and what’s nice about these guys is that they’re so keen to play for us,” he said. 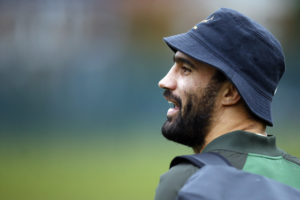 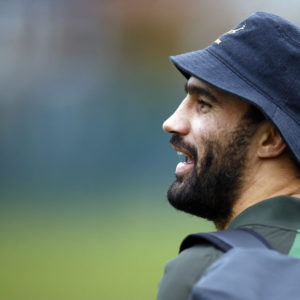