From the scrapheap to the pinnacle: Marcell back with a bang

The classy, versatile loose forward was contemplating retirement at the ripe age of 27 a year ago. Now he's on the cusp of a World Cup spot. 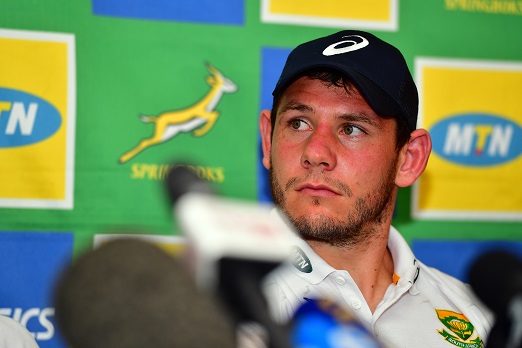 A year ago Springbok loose forward Marcell Coetzee was contemplating retirement, but when he turns out at Loftus Versfeld on Saturday, he will be just 80 minutes away from securing a potential World Cup spot.

In the Boks’ farewell Test against Argentina, Coetzee was set to form part of a powerful back row alongside regular captain Siya Kolisi and Rynhardt Elstadt.

“It’s down to the selectors to decide whether you are good enough to make the cut with the final 31, but eventually there’s a bigger picture and you just want to represent your country in the best way you possibly can,” Coetzee said.

After picking up another serious knee injury while playing for Irish club Ulster, Coetzee admitted he had almost quit the game and gave up on his dream to play again for the Boks.

“If you asked me a year ago whether I had a chance to go to the World Cup I would have said ‘no way’. A year ago I was even thinking about retirement after another injury setback,” Coetzee said.

“But then getting back from that with the support of family and friends, it’s just about soaking up every moment and learning as a player after missing out the last couple of years.”

Coetzee, who mostly played at No 6 at the Sharks in 2012 when he first made his Bok debut against England in Durban, is now a massive driving force at No 8 as he gears up for his first Bok start since 2015.

“The rehab stage was vital, but rugby is a contact sport and chasing a dream of being back with the Boks was a big motivation. “It’s been a phenomenal experience being part of it again.”

While his inclusion in the World Cup squad could depend on his performance in his 30th Test this weekend, Coetzee felt a positive culture had been created, as was evident by their results.

“The guys get along; the local and the overseas players,” he said.

“I’m just grateful for the opportunity, just to be out there with the boys and to show what you can do.

“But at the end of the day it’s out of your hands. All you can do is to bring the best you can.” One has to give national director of rugby Rassie Erasmus credit for keeping his options open. While every move will be scrutinised in this World Cup year, he has been very open and forthcoming on two important fronts.

First of all, he has been open to his players from the word go about his plans in the build-up to the showpiece in Japan.

He has also agreed that the public should not be kept in the dark on his team selections, as well as the squad’s plans.

The biggest debate obviously surrounds national captain Siya Kolisi who missed all three of the Boks’ Tests in the Rugby Championship but has been earmarked by Erasmus since last year to lead the Boks at the World Cup.

Though it may also be a politically correct decision, Erasmus makes it clear he doesn’t want to repeat some of the mistakes of previous national coaches by taking a player to the World Cup with an injury cloud hanging over his head.

One can understand that he will possibly make an exception in the case of Kolisi, who is important to the country and the team, and the way he has been managed after his knee injury in order to be ready for the Japan mission is testament to his importance to the cause.

Erasmus, however, has also kept his options open as far as captaincy is concerned by naming lock Eben Etzebeth as skipper for their first Championship match against the Wallabies at Ellis Park, and No 8 Duane Vermeulen for the away Tests against New Zealand and Argentina.

And by naming veteran hooker Schalk Brits to lead the side at Loftus Versfeld tomorrow, Erasmus is increasing his leadership group even more.

In addition, as Erasmus has pointed out before, other players like hooker Malcolm Marx, lock Lood de Jager, flyhalf Handre Pollard and prop Beast Mtawarira have all led their Super Rugby franchises at one time or another.

It is probably unfortunate that some players like No 8 Warren Whiteley, wing Aphiwe Dyantyi and flyhalf Damian Willemse might miss the cut-off date for World Cup selection after going through injury spells, but that is sport. It can be tough, but it is what it is. 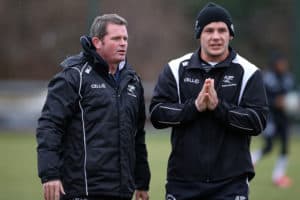 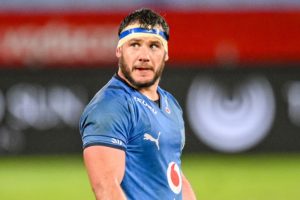 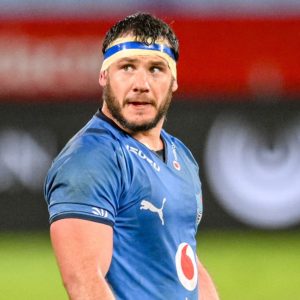 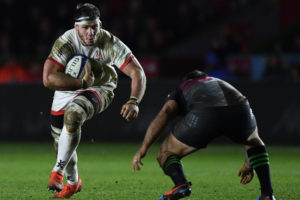 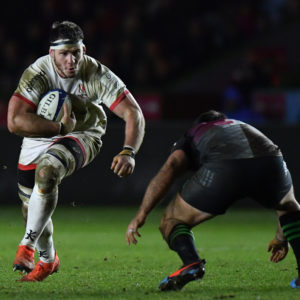 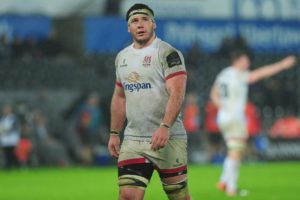 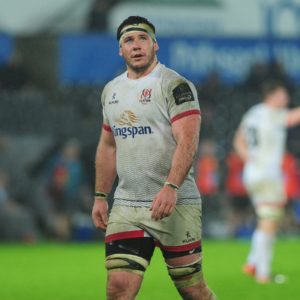