The former Lions coach details how English clubs are being forced to cut salaries by 25% to stay afloat as the pandemic intensifies. 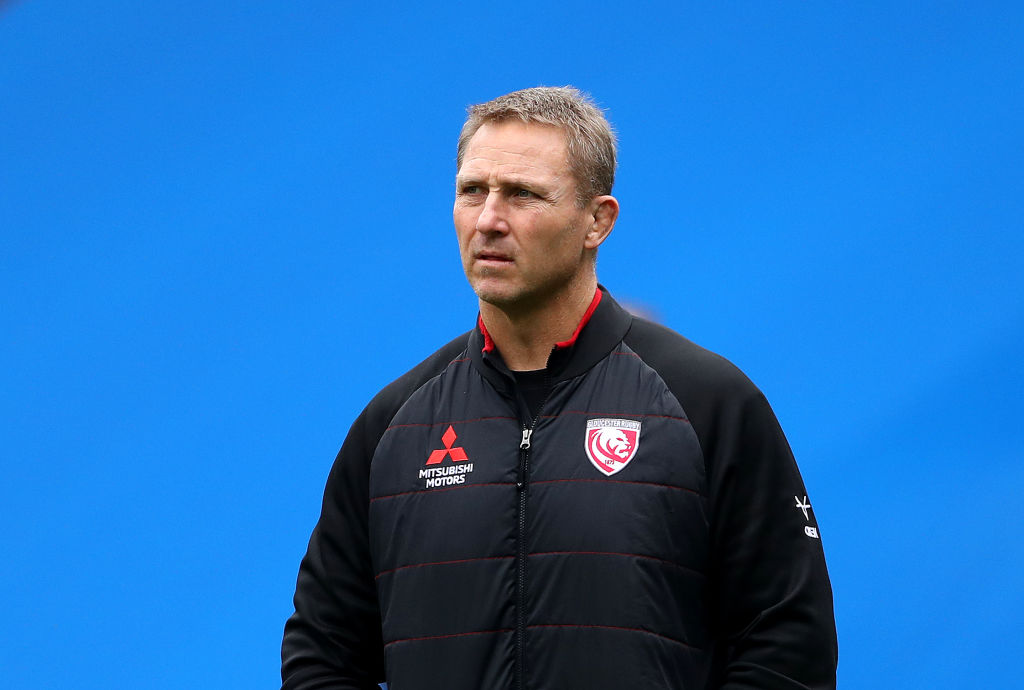 Johan Ackermann, Head Coach of Gloucester looks on ahead of the Gallagher Premiership Rugby match between London Irish and Gloucester Rugby at on February 22, 2020 in Reading, England. (Photo by Warren Little/Getty Images)

The suspension of major sporting events could continue to have far-reaching financial implications which extend to the game of rugby, former Springbok lock Johan Ackermann believes.

The former Lions coach, currently in charge of English side Gloucester, said their hands were tied after the Premiership proposed a 25% cut in salaries.

“Of course it (Covid-19) influences everything in the UK in sport and outside on the streets,” Ackermann said. 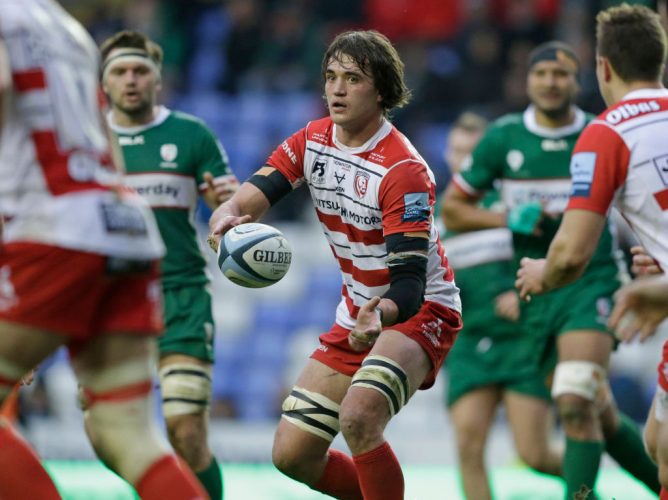 Franco Mostert of Gloucester passes the ball during the Gallagher Premiership Rugby match between London Irish and Gloucester Rugby at Madejski Stadium on February 22, 2020 in Reading, England. (Photo by Henry Browne/Getty Images)

Former Lions lock Franco Mostert and eighthman Ruan Ackermann (the coach’s son) are among the players on Gloucester’s payroll.

“The big implication is financial because clubs get a limited income when we don’t play, especially the home games we miss out on,” he said.

Ackermann feared the uncertainty hanging over the sport could even have an impact on the scheduled British and Irish Lions tour to South Africa next season.

“If we are going to resume playing (the English league) after week five, the fixtures will be completed much later than the original date, which will influence tours and planning for next season,” he said.

Ackermann said other clubs were also looking at salary cuts in an attempt to survive.

“I think that’s the case on all levels, like the business sector as well,” he said.

“So it is tough times for everyone.”

Aside from the league being stopped for five weeks, the players also had to spend three weeks apart.

“So we are in a sort of holiday mode at the moment,” Ackermann said.

“In week four we can resume training if the situation changes to maybe start playing in week five again.”

If they are unable to resume play in the English league in week five, Ackermann feels the rest of the 2020 campaign could be in doubt.

“All levels below the Premiership have been stopped immediately for the remainder of the season,” he said.

“So we are sitting and waiting at the moment for what is to be decided with regards to the rest of the season and which direction this virus will go.”