"We want to remind the players what a privilege it is to play for the Bulls," said director of rugby Jake White. 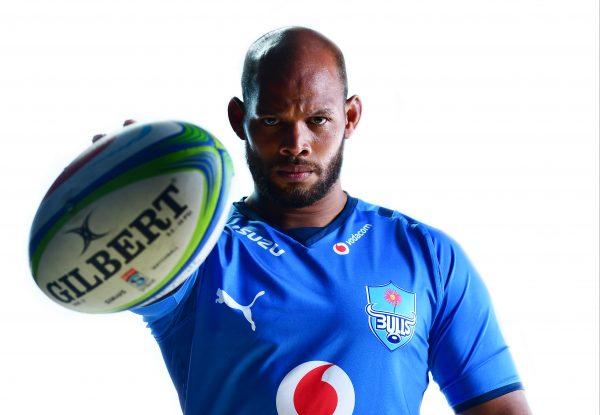 The Bulls may be the dominant force in South African rugby at the moment, but they will be fielding an exciting group of juniors in their opening preparation match against Eastern Province in Pretoria on Sunday, with coach Jake White entrusting them with starting new traditions at Loftus Versfeld.

“We will be unveiling our new jersey for the next couple of years and in many ways it goes back to our history, we want to remind the players what a privilege it is to play for the Bulls,” said White on Friday.

“A lot of work and design has gone into the jersey, and even the pants and socks are helluva important. I hope this team appreciates that the first time we wear this jersey we have given it to the next generation.”

The home and away kit will be in play until May 2022 and includes the Preparation Series (Franchise Cup) and will also be worn when the team competes in Europe in the inaugural Rainbow Cup and Pro16. It will also be used when the players look to defend their Carling Currie Cup title later this year.

“These may just be friendlies, it’s not a competition, but it’s still Eastern Province versus Northern Transvaal and there’s a lot of culture that goes with that,” said White.

“I remember guys like Schalk Burger, George Rautenbach, Frans Erasmus and Danie Gerber playing for EP, so they have an unbelievably strong history and they want to revive that brand which is important for South African rugby.”

Among the bunch of youngsters given a chance by White to show what they can do are lock Janko Swanepoel, wing Stravino Jacobs and loose-forward WJ Steenkamp.

Swanepoel, the two-metre tall SA U20 lock from 2019, hails from Durbanville and is an impressive athlete.

“Janko is an U21 Currie Cup winner and probably good enough to play four and five. He’s tall, really good in the lineouts and athletic, and I’m keen to see his combination with Jan Uys, who is a solid four,” White said.

Jacobs has already made a name for himself as a quality finisher on the wing. He was the leading try-scorer in last year’s triumphant U21 campaign and burst into the limelight in the latter stages of the Bulls senior team’s Currie Cup march.

“He’s certainly got something, he’s just turned 21 and there are exciting times ahead for him,” said White.

“Stravino is one of the guys I’m really excited about, from not being in the team he’s now the first name we put down at wing.”

White said Steenkamp, a Grey College old boy, would bring “something different” to the Bulls team. “He’s incredibly quick and I see him as an eighthman at the moment, but in time he could play openside; that way he could offer our first-choice team so much on the bench, it would mean he would be in every 23. Without Marco van Staden (Leicester-bound) we need some back-up,” White said.