Who will win the battle for Lions first-choice scrumhalf?

While Van den Berg started against the Pumas, Smit’s greater experience saw him producing a composed performance in the second half. 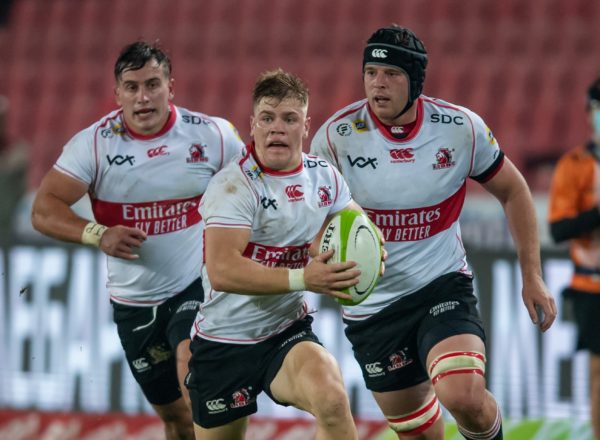 Morne van den Berg in action for the Lions in their Preparation Series match against the Pumas. Picture: Anton Geyser/Gallo Images

There is currently a big debate about whether Morne van den Berg is regarded as the team’s top No 9, with others such as veteran Ross Cronje, Dillon Smit and Andre Warner also very much in the picture.

Van den Berg, or “Krappie” as he is known, scored a brilliant try for the Lions against the Pumas last week which brought the Lions back into the game at Ellis Park, which they subsequently went on to win.

But Smit has been waiting for his chance too after he suffered a serious hand injury last year against the Sharks in their opening Super Rugby Unlocked match in Durban.

“It’s always nice to get a player back from injury and luckily for us Dillon has been working really hard and been training very well,” said Lions coach Ivan van Rooyen.

“In his off time he worked hard to get game-fit, and game-ready, and it’s very nice to have him back.”

While Van den Berg started against the Pumas, Smit came on to replace him and Smit’s greater experience saw him producing a composed performance in the second half to aid new pivot Tiaan Swanepoel in a smooth transition from fullback to flyhalf.

“Krappie played well, but Dillon also performed well. They have different roles in the team that they had to perform last Friday and both of them did really well,” said Van Rooyen. 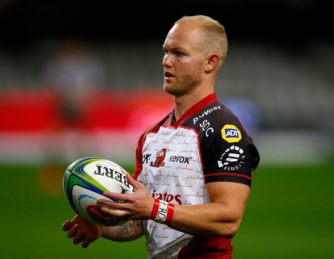 Dillon Smit came on as a substitute for the Lions against the Pumas last week. Picture: Steve Haag/Gallo Images

In the Lions’ remaining three games of the Preparation Series they face the EP Elephants away next Wednesday, followed by a home game against the Sharks and an away fixture against the Stormers.

Warner and Cronje should also get their opportunities in the remaining three matches, with both playing big roles in the Lions’ plans.

Cronje is obviously the old hand between the four half-backs and his return has been delayed by an ankle injury, but in the Currie Cup he showed he has lost little of his class.

Warner in turn produced the magic last year in the Lions’ sparkling 39-23 Currie Cup win over the Cheetahs in Bloemfontein.

“There’s still a couple of guys that didn’t get an opportunity on Friday. There were the seniors who only came back on Monday and they were not in the mix for the first game,” said Van Rooyen.

“It’s still a week or two too soon to get them ready and we really want to put them into a three-four week rugby conditioning or pre-season mode, so we will have to look injury-wise where we are and we probably will put another youthful team out against EP.”

Meanwhile, the Lions confirmed that fullback EW Viljoen would be sidelined for three weeks, while flank Roelof Smit was out for up to four weeks after both players picked up left knee injuries. 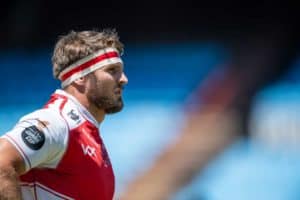 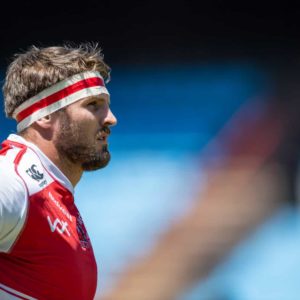 Look who's back: Jaco Kriel to wear Lions No 6 jersey in URC opener
4 hours ago
4 hours ago

Look who's back: Jaco Kriel to wear Lions No 6 jersey in URC opener
4 hours ago
4 hours ago