With Jantjies rested, Masimla gets chance to shine

The Springbok scrumhalf is being rested along with other senior Stormers players, among them props Steven Kitshoff and Frans Malherbe, hooker Bongi Mbonambi and locks JD Schickerling and Salmaan Moerat. 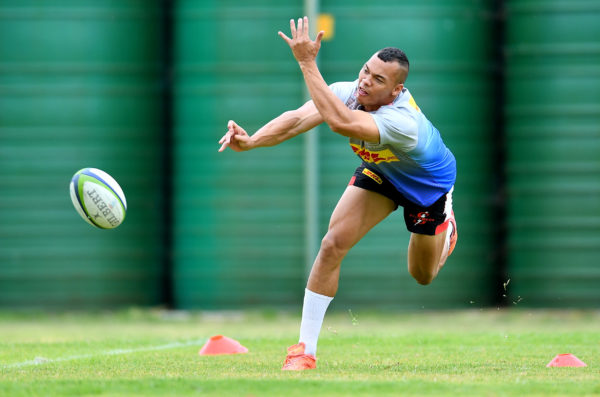 Scrumhalf Godlen Masimla gets a chance to start in the absence of Herschel Jantjies when the Stormers face Griquas in Kimberley on Tuesday. Picture: Getty Images

Scrumhalf Godlen Masimla gets another golden opportunity to move out of the shadow of Herschel Jantjies when the Stormers clash with Griquas in Kimberley in their next Preparation series clash on Tuesday.

Both teams lost their opening fixtures with the Stormers going down 34-33 to the Cheetahs at the Cape Town Stadium and Griquas losing 35-10 to the Sharks in Durban.

Jantjies is being rested along with other senior players, among them props Steven Kitshoff and Frans Malherbe, hooker Bongi Mbonambi and locks JD Schickerling and Salmaan Moerat.

ALSO READ: Cheetahs coach chuffed to have veteran Pienaar back

Masimla and young flyhalf Kade Wolhuter have been retained as a combination with coach Rito Hlungwani and head coach John Dobson opting for continuity by making just two changes from the Cheetahs match.

Griquas meanwhile will be without arguably two of their best players in flank Gideon van der Merwe, who scored their only try against the Sharks and is being rested, and fullback James Verity-Am, who is also sitting out.

And, following star scrumhalf Zak Burger’s departure to the Bulls, flyhalf George Whitehead has returned to take back the captaincy, while former Sharks and Pumas scrumhalf, Stefan Ungerer, will fill the place vacated by Burger.

Much of the focus in the match will be on new home team centre Michael Haznar, who’s formerly from the Cape and played alongside Ruhan Nel and Co, while visiting wing Sergeal Petersen will run out at fullback for the Capetonians. 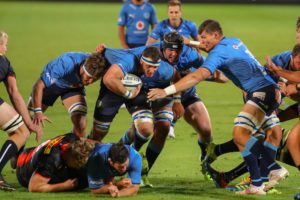 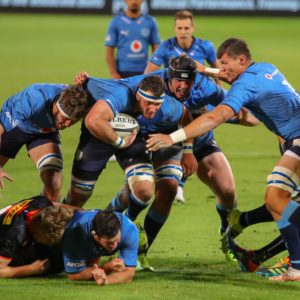 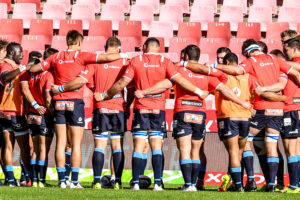 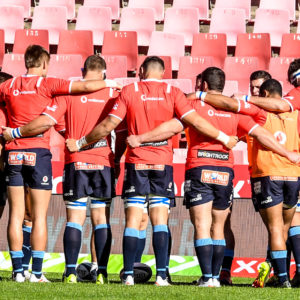