Rugby’s prep series: A chance to play, but what really is the point?

Motivation is a problem for Cheetahs boss Hawies Fourie, but Lions coach Cash van Rooyen says it's an opportunity for youngsters to showcase their skills. 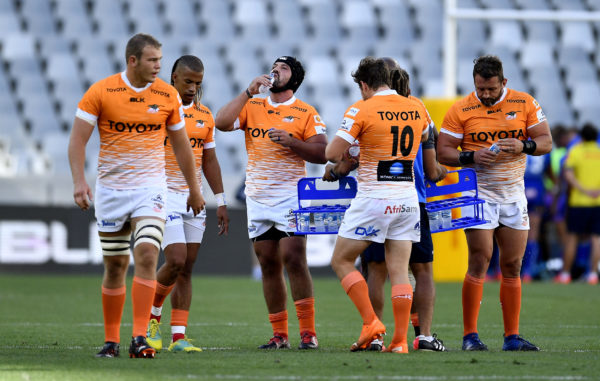 Cheetahs boss Hawies Fourie admits it's tough motivating his players with nothing to play for at the moment. Picture: Getty Images

What is the point of playing when there are no log points at stake and there is no trophy on the line?

That is a question some rugby coaches and players in South Africa might be asking themselves with regards to the series of preparation matches that are currently happening across the country.

The “second round” matches get underway on Tuesday.

ALSO READ: Cheetahs coach chuffed to have veteran Pienaar back

Cheetahs boss Hawies Fourie is one coach who admitted that motivation was a bit of an issue at the moment.

“It was rather difficult for me against the Stormers (last weekend, in round one), to get used to (not really playing for anything),” said Fourie on Monday.

His Cheetahs team are in action against the Sharks in Bloemfontein on Wednesday.

“I don’t really like the fact that there is nothing to play for. The players are also more relaxed.

“But of course there is an opportunity for some of the players to show the coaches what they can do.”

Interestingly, some of the bigger teams have opted to rest their more senior and seasoned players who may, or may not, play in the latter stages of the series.

Lions head coach Cash van Rooyen said he didn’t think there was an issue around motivation in the Preparation Series.

“We had conversation over November and December about giving everyone an opportunity,” said Van Rooyen on Monday.

“So, I don’t think there’s an issue with motivation; there are young players getting their first opportunity at this level and they surely want to prove themselves.”

Van Rooyen added the increased exposure for the younger players was good for them and the senior coaches.

“It’s exciting for all concerned to see the U20 and U21 players in action at a higher level. Also, some of the senior fringe players are now getting game time.

“It’s a nice mixture of guys who have played big games before and new guys who want to impress.” 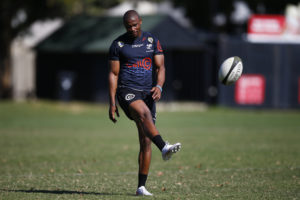 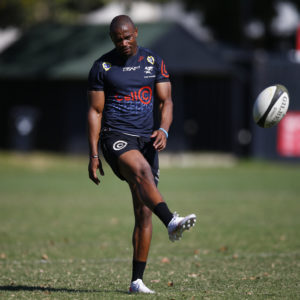 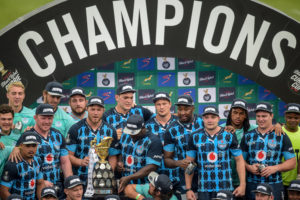 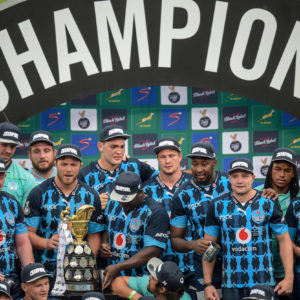 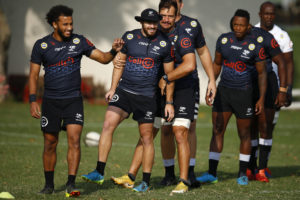 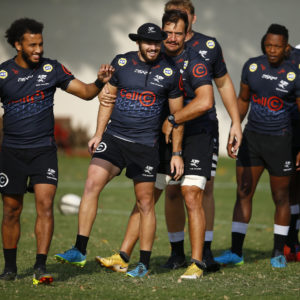