“It’s been an emotional week, it is difficult for us to relate to and we are dealing with it as best we can.” 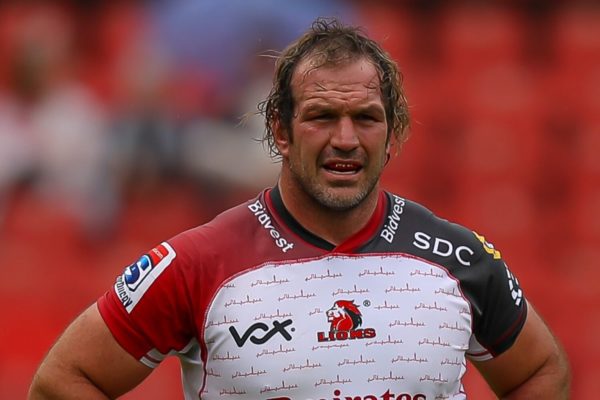 Prop Jannie du Plessis is back at Lions training a week after losing his infant son in a pool drowning. Picture: Getty Images

Lions Rugby CEO Rudolf Straeuli explained that the union was fully behind former Springbok prop Jannie du Plessis during this extremely difficult time after the tragedy of losing his infant son in a drowning incident last week.

Du Plessis’ one-year-old child fell in a pool at the player’s home during a celebration for his 39th birthday on Tuesday last week, and will be laid to rest on Thursday.

“It has been an emotional week for all of us at the Lions and their families. Our thoughts are with Jannie and his family. We had a church service on Sunday and on Thursday there will be a private burial on the farm with the family,” said Straeuli.

“It’s been an emotional week, it is difficult for us to relate to and we are dealing with it as best we can.”

Du Plessis was back in training with the Lions earlier this week, but there is no time-frame set for him to return to the playing field, with that decision to be left up to the player and Lions coach Ivan van Rooyen.

“Jannie came to training yesterday (Monday). Our squad is very close to him and his family and we are giving him as much space and assistance to deal with it,” explained Straeuli.

“I don’t think he will be involved in the team coming up on Saturday but he might be at the game.”

The Lions take on Cardiff in the United Rugby Championship this weekend. 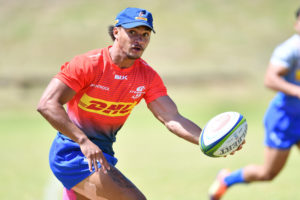 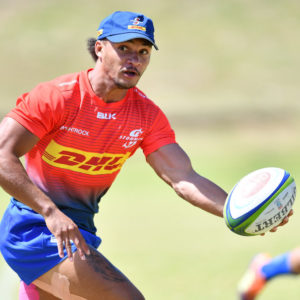 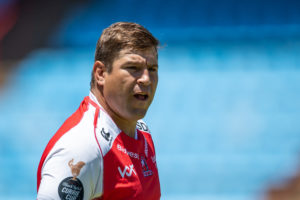 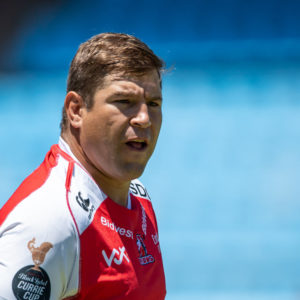