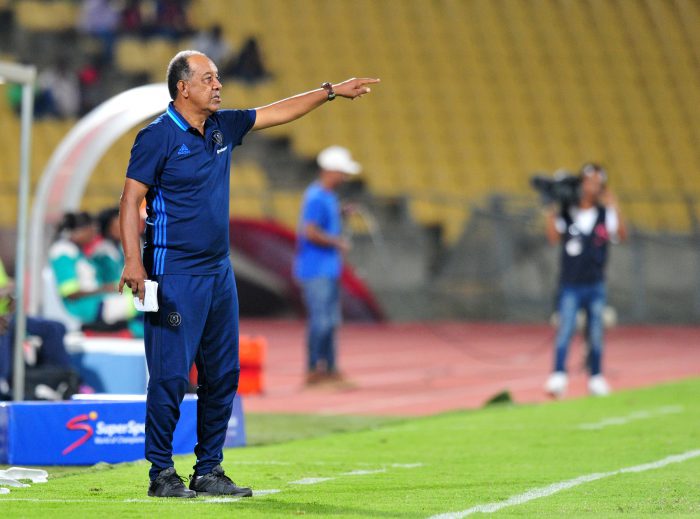 After the game, a visibly irritated Palacios lashed out at Kwinda, saying the level of the game was too high for him.

“I have nothing against referees, but I’m disappointed at the level of refereeing,” said Palacios after the game.

“This is the second round of the League and an important match. The refereeing must be equal to task, that’s my appeal.

“I have nothing against the referee, I never complained, but I think the level was too high for him.”

“We are playing Sundowns over the weekend. We need to work on the scoring and finishing our chances in the next two days,” concluded Palacios.