I was told to play for the badge – Amanda Dlamini

Former Banyana Banyana midfielder Amanda Dlamini has spoken up about the lack of remuneration in women’s football in the country.

Dlamini, who represented the senior women’s team at the 2012 London and 2016 Rio Olympic Games, took to social media Twitter stating that she was told to play for the badge and not for financial rewards.

“All my life in football I was told to play for the badge & that was my pride, as naive & ambitious as I was, I knew I couldn’t eat a badge, I couldn’t have any financial liberation from it.I had no voice & still women have no voice or won’t be heard. #weneedfinancialLiberationinSport,” Dlamini tweeted.

In this week’s Phakaaathi, a source in the Banyana team revealed to the paper that players in the team are on a mission to approach South African Football Association to demand equal salaries as the men’s senior national team. 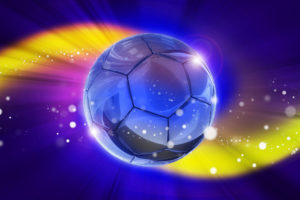 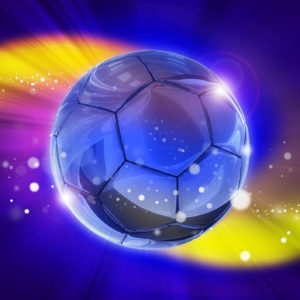 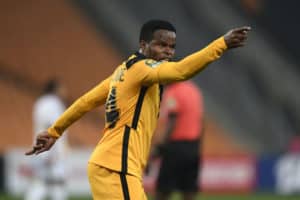 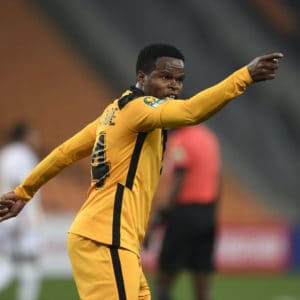 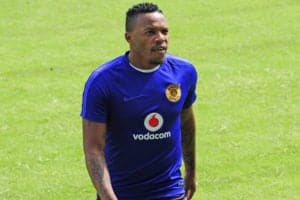 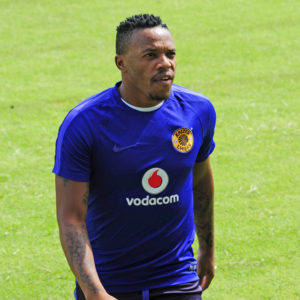 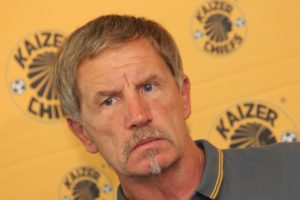 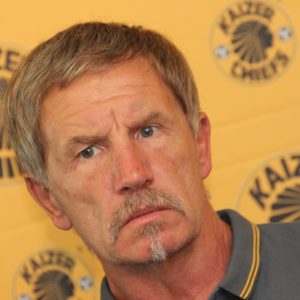