I am not responsible for Chiefs’ long trophy drought – Middendorp

“I have nothing to do with the past five years,” he said after Saturday's win against Pirates at the Moses Mabhida Stadium. 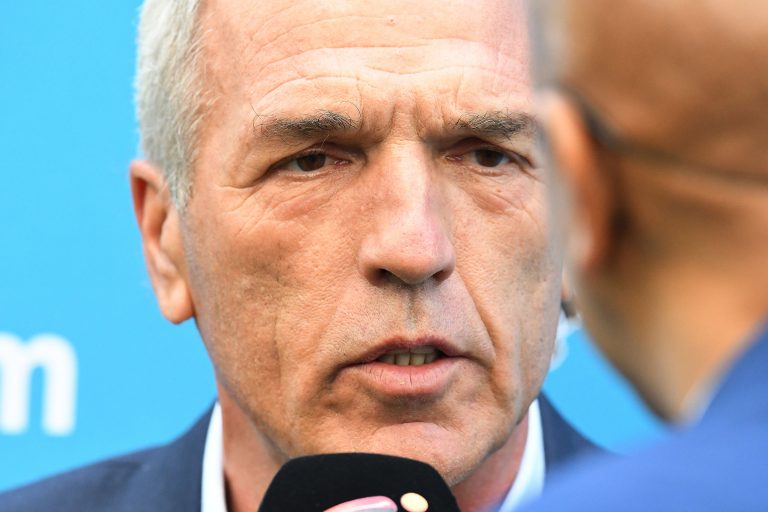 Kaizer Chiefs went a step closer to fulfilling one of their mandates which is to ring silverware back to Naturena where the trophy cabinet has been sitting idle for close to five years now, but coach Ernst Middendorp is not getting carried away by the prospect.

Amakhosi eliminated their bitter rivals, Orlando Pirates after a penalty shootout at Durban’s Moses Mabhida Stadium on Saturday afternoon to advance to the semifinals. The match had ended 2-2 after extra time with Leonardo Castro and Daniel Cardoso getting on the score sheet. Fortune Makaringe and Gabadinho Mhango scored for the Buccaneers.

With the winning momentum Amakhosi have built this season, there are signs that a trophy is finally headed to Naturena where a record number of them are stored as the club were known to be cup kings in the past.

But Middendorp says he is not responsible for the prolonged drought. “I have nothing to do with the past five years,” he said after the game on Saturday.

“I only came in in December 2018 and that’s 11 months ago. We had changes to make, and we started the season with a clear target, a clear opinion to do better and that is what we are working on,” he added.

Despite the odds looking good or him, the 61-year-old German mentor is remaining grounded and not yet fantasizing about being the Knight in Shining Armour that the club have been waiting for to rescue them from the trophy drought.

“At the moment I am not dreaming (about winning the cup) but I am already thinking about Chippa. I am going there and I will be watching and preparing,” he said.

“After that we have one day of recovery next week ahead of the derby but we are not complaining, we have to manage it. We have a number of players like Reeve Frosler and Kearyn Baccus that we have to try and get ready (for the derby). But it is all planning and we don’t know if it will be possible to have it done.”