AmaZulu defender Tsepo Masilela has warned his former club Kaizer Chiefs fans’ against celebrating before the league title race is over. 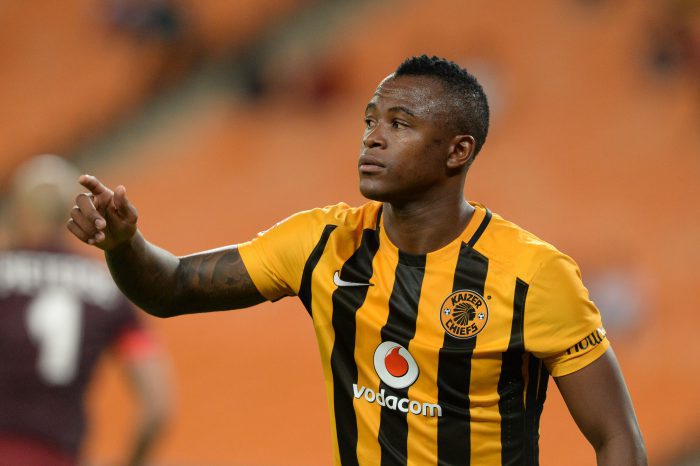 Masilela, who was part of the Amakhosi that lost out on the league title to Mamelodi Sundowns in the 2013/14 season, believes it is still too early to regard Chiefs as the next league champions.

During the 2013/14 season, Chiefs led the log standings for most of the season only for Sundowns to overtake them and win the title.

“I have experienced what I am about to talk say. You can’t celebrate knowing that Sundowns is still in the race,” said Masilela.

“I recall in the 2013/14 season we had a big gap between us and Sundowns but all that changed in the second last match of the season and we couldn’t lift the league title, Sundowns ended up taking it,” Masilela recalled.

“People shouldn’t start celebrating because clubs have only played a handful of games.”