SuperSport United have been without their influential player Aubrey Modiba for some time now as he is recovering from a pulled muscle. 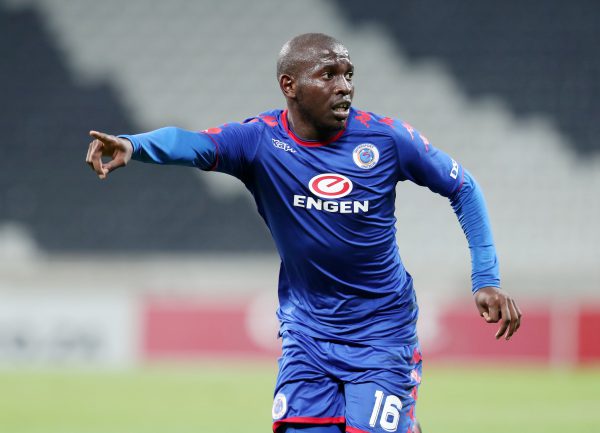 Tembo is hopeful that the 23-year-old can return soon to help the side in the dog-eat-dog stage of the campaign.

“We are trying to help him come back to full fitness. He has been unlucky especially this season. This is his second season. He had a hamstring earlier on and he missed about three months and with this one, he has missed close to two months,” said Tembo.

“But what is important is the team and to focus on the players who are playing now. We have to give credit to players who have been playing in his absence because he is a very important player for us and we want to make sure that we don’t put him under pressure because want him to recover fully. When he is ready he will help the team,” he added.

Ahead of their fixture against Chippa United on Friday night, Tembo has Orlando Pirates and Bidvest Wits hot on his heels as they both have collected 30 points, a single one behind the capital city side.

“There is pressure from both ends of the log and for us, three points will move us closer to the top and away from the teams that are chasing. We need to show more mental strength against Chippa,” said Tembo.

“Each and every game in this league is tough because we have different ambitions. Chippa need points to move away from where they are and we need points to improve our position on the log. It will be no different to any other game.”