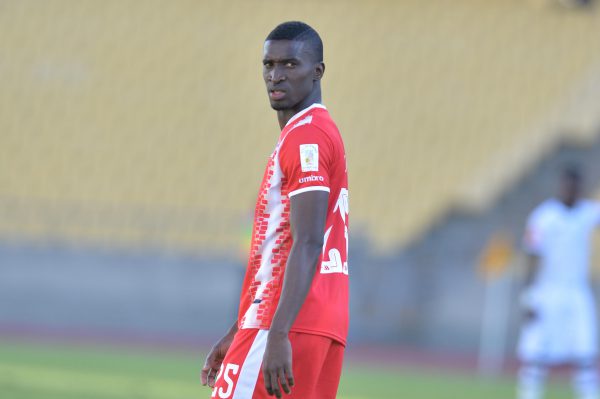 The former Kaizer Chiefs defender is in the last six months of his contract with United and has reportedly attracted interest from Orlando Pirates.

“Yes, we would love to keep Siyanda at the club. We’ve offered him a new deal but his agent is playing his cards close to his chest,” Kadodia is quoted as saying by IOL.

Kadodia revealed that no club has approached them for Xulu’s services despite the player being linked with a move to Pirates.

“No club has got hold of us regarding the services of Siyanda. He is still our player and we are working on keeping him at the club,” he added.