Suspended Black Leopards coach Cavin Johnson on Monday confirmed to Phakaaathi that he was at home recovering from a heart attack. 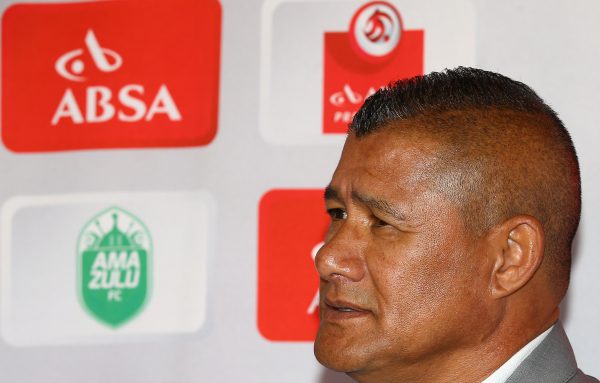 Johnson’s assistant at Leopards Alan Clark revealed after Lidoda Duvha’s game against Stellenbosch FC at the Thohoyandou Stadium on Sunday afternoon that Johnson got the health scare on Friday and was rushed to hospital.

The 61-year-old, who was suspended by Leopards following a string of poor results, confirmed to Phakaaathi that he had a heart attack.

“Yes I had a heart attack..it’s true,” Johnson told Phakaaathi.

“Today’s technology is phenomenal, it was a little bit of a shock but I am back home.

“It is amazing how these things happen but thanks to today’s technology, I thought it was a bit of a shock but they confirmed when we got there it was a heart attack. But I am at home now and fit again. I am as fit as an ox and ready to go again,” explained the former SuperSport United coach.