AmaZulu have been labelled as a tribalistic club who don’t appreciate players who are not originally from KwaZulu-Natal. 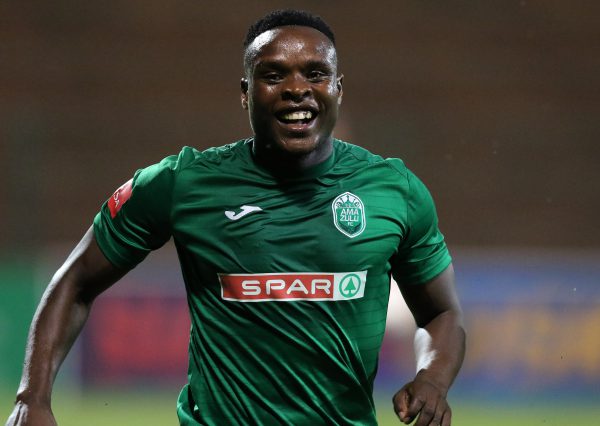 These serious allegations were made by the club’s former striker, Rhulani Manzini, in a radio interview with Power FM.

Manzini claims that he was mistreated by the club’s supporters on the basis that he was not Zulu and that it made his stay at the Durban-based club unbearable.

“The tribalism is the reason I left AmaZulu,” said the 32-year-old striker.

“It did make me leave. The following season, I did not want anything to do with the club. I did not want to be in that space. One of the managers said to me, ‘It is better if you only play away matches and not home matches’.

“It was difficult. I could not settle because it affected me big time. I had to speak to professionals. I was the leading goalscorer but a lot of the supporters at AmaZulu were calling me names, telling management they don’t want me in their team.

“I would tell my captain that this is not right. I told him about this player at Pirates, Gabuza. He walked out because fans were abusing him. I was close to doing the same at AmaZulu. The captain said I’m not the first one to go through this. It was the worst period of my career,” further revealed Manzini.

AmaZulu are yet to officially respond to the allegations but denied them on Twitter, saying they were baseless and false. Phakaaathi has heard that the club is busy compiling a statement and is also consulting their legal department so they can handle the matter properly as they view the allegations as defamatory.