The killing of former Moroka Swallows midfielder, Lindokuhle Madonsela, has been linked to his political involvement in his hometown in Hammarsdale outside Durban. 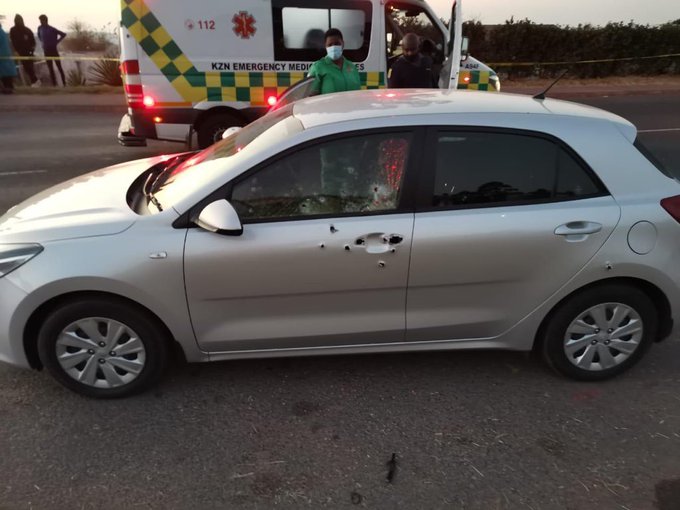 Madonsela, who had become a Durban Metro Police member after an injury-enforced early retirement from professional football, was killed in a drive-by shooting incident on Tuesday morning while on his way to work. He was also a pastor at a local church.

He was with a colleague when unknown assailants opened fire on their car and killed them. It was near a spot where one of his friends, Thamsanqa Gcabashe was also killed two weeks ago.

Another of Madonsela’s close allies, who spoke to Phakaaathi on condition of anonymity, said his killing was a political hit.

“He was actively involved in politics and was part of a lobby group who wanted the current councillor ousted for lack progress since he was appointed. His friend was killed a few weeks ago and since then Lindo was not sleeping at his house but on Monday he decided to come back and he was executed the next morning. It is so sad,” said the source.

Madonsela, who was 36 at the time of his death, was part of the national junior teams in the early 2000s with the likes of Lance Davids, Siboniso Gaxa and Elrio van Heerden.