Chiefs, Pirates get some luck of the draw in Nedbank Cup last 32 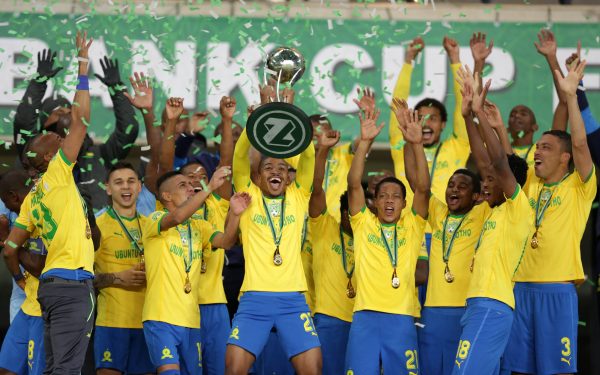 Kaizer Chiefs and Orlando Pirates were both handed home ties against GladAfrica Championship opposition, after the Nedbank Cup last 32 draw was conducted in Johannesburg yesterday.

READ MORE: Safa withdraw all their teams from Nedbank Cup

Amakhosi will take on Richards Bay FC, while the Buccaneers are up against Uthongathi FC. Both Championship clubs have had solid starts to their domestic league campaigns, but it will still be a major shock if either can upset the odds against Chiefs or Pirates.

The draw did pull out four all-DStv Premiership encounters, notably defending champions Mamelodi Sundowns playing at home to Stellenbosch FC, and Golden Arrows and AmaZulu meeting in what promises to be an epic KZN derby.

For the first time, the last 32 draw contained all 16 GladAfrica Championship sides, with the South African Football Association unable to enter their eight amateur teams, as all non-professional football remains suspended under COVID-19 regulations.

Another tie of interest is an Mpumalanga derby between the DStv Premiership’s TS Galaxy and the GladAfrica Championship’s TS Sporting. Jomo Cosmos, enjoying a good start to the Championship season, are at home to Black Leopards.