The Ugandan national team players have received cash bonuses ahead of the 2017 Caf Africa Cup of Nations campaign in Gabon. 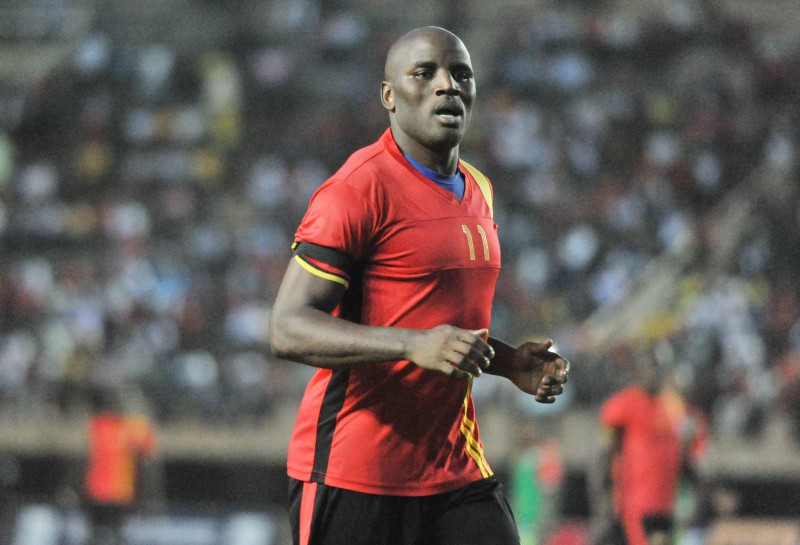 The Cranes reportedly received $540 716 (over R7 million) from the Ugandan government to help cover the team’s costs at the tournament in Gabon set to kick off on January 14.

Uganda’s State Minister for Sport, Charles Bakkabulindi, had initially planned to give the team $2 million (over R27 million) as FUFA had requested, however only managed to invest less than that to the their 2017 Afcon campaign as the government had other commitments.

“We are happy that although the money has taken a while to come out, it has finally come and it will handle several aspects including allowances for the team in Gabon,” the Minister told BBC Sport.