Chippa United have confirmed that they have parted ways with former Kaizer Chiefs and Orlando Pirates striker Bongani Ndulula. 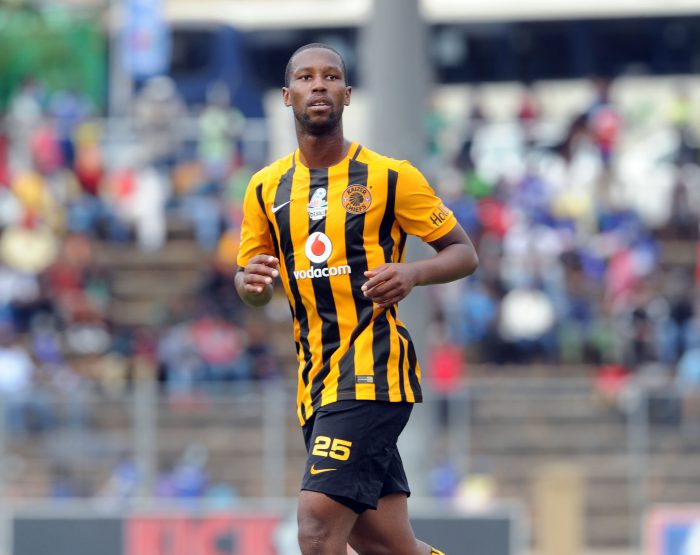 Ndulula joined the Chilli Boys in July last year but struggled to break into Dan Malesela’s starting lineup, and now the team has decided to release him.

“Chippa United can confirm that striker Bongani ‘Drogba’ Ndulula has been released from the club,” read the statement.

“The 26-year-old joined Chilli Boys at the start of the season but struggled to find a place in Dan Malesela’s preferred starting X1, prompting the early departure from the football club.

“The club would like to thank Bongani Ndulula for his professionalism throughout his short stint in Port Elizabeth. The player carried himself as a professional and had a good relationship with the supporters.

“We would also like to thank him and his management team for the manner in which they handled the negotiations between the two parties. We wish the player all the best in his future endeavours.”

'I don't look at the table', says Rama as he urges Chiefs not to agonize over the log
17 hours ago
17 hours ago

'I don't look at the table', says Rama as he urges Chiefs not to agonize over the log
17 hours ago
17 hours ago