National Under-20 coach Thabo Senong is an SAB league coach graduate and believes the course is important because it contributes to the standard and quality of coaches in the country. Following the success of the 2016 Match Officials and League Administrators course held by SAB and SAFA, these organisations will host the SAB League Skills Camp.

This year, 52 coaches from the respective SAFA Regions will be invited to participate in the CAF C License Coaching course to be held at the High-Performance Centre in Pretoria from 5 to 15 February 2017.

National Under-20 coach Thabo Senong is amongst some of the coaches expected to share their knowledge of the course.

”It is always rewarding to witness such programmes for coaches at grassroots level. I myself am a SAB League coach graduate and it is highly important that courses such as these are offered at this level to ensure that there is a high level of professionalism during these early developmental stages. This also contributes to the standard and quality of coaches produced in the country,” said Senong.

The invaluable skills imparting initiative is born out of SAB’s vision of using football as an effective tool in making a meaningful contribution to local communities.

More than 30 000 young football players from different parts of the country compete in the SAB League, which has also produced a number of the country’s top performing footballers.

Beyond the playing pitch, the SAB League Study Assistance programme provides the opportunity for players to further their education at tertiary level. 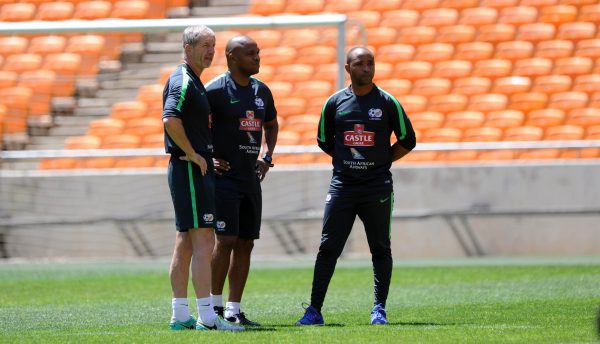 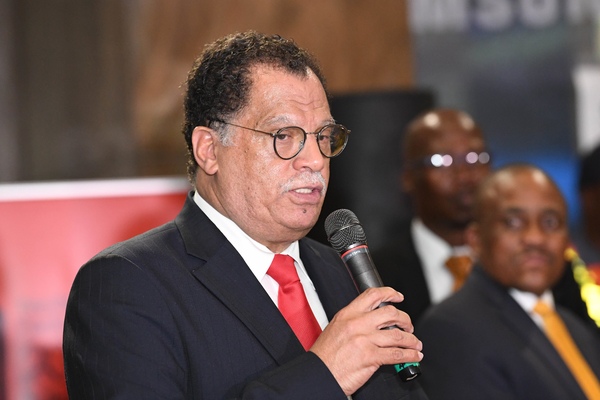