Mamelodi Sundowns have been found guilty by a Premier Soccer League disciplinary committee of fielding an ineligible player in their MultiChoice Diski Challenge match against Chippa United on December 4. 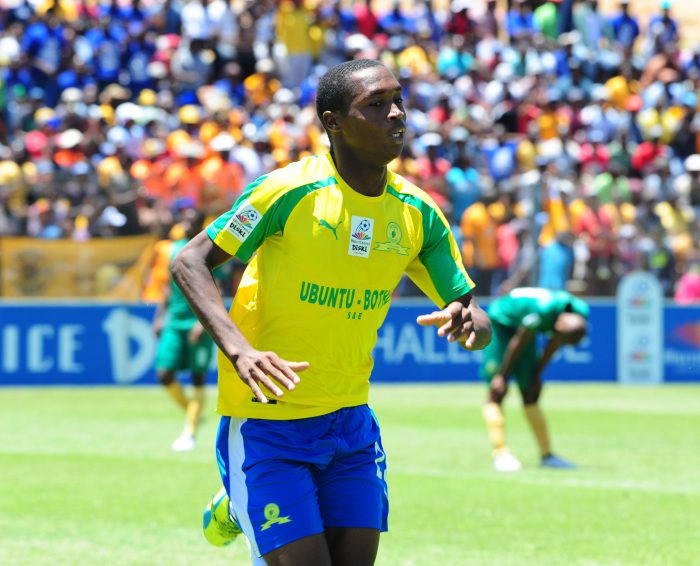 Chippa United were handed a 3-0 win and one point has also been deducted from Sundowns in the MDC. Sibanyoni has been suspended, meanwhile, for another match.

Black Leopards and club chairman David Thidiela, meanwhile, were found guilty of two charges of abusing a match official during the club’s NFD game against Royal Eagles on December 17.

He was also give a four-match ban, though that was also suspended for two years.