Former Orlando Pirates defender Zvenyika Makonese has been accused of doctoring his age to get a contract at Swaziland’s Manzini Wanderers. 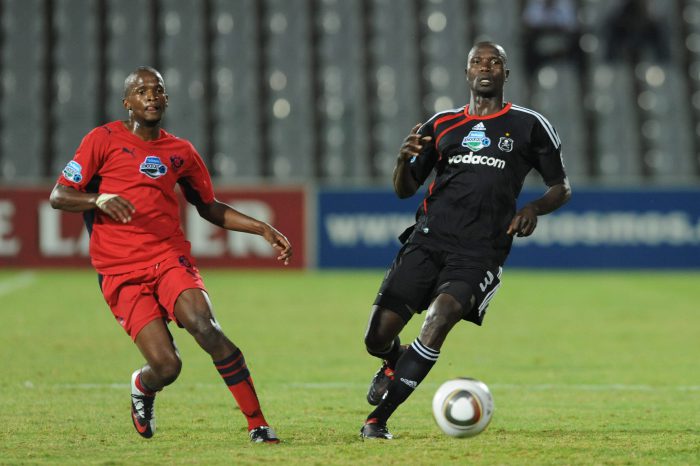 The lanky defender was on the verge of signing for Wanderers, but the club discovered that he had lied about his age.

Wanderers general manager Patrick Gamedze is quoted by the Chronicle as claiming that Makonese claimed that he was 33 years. However, the club discovered that he was actually turning 40 this year.

“Makonese came for trials like many other international players and impressed the coaches. As per the norm, club clearances are requested, but it will be a big lie for him to claim he had been offered a contract with figures,” Gamedze told the Zimbabwean newspaper.

“If he had been honest enough, he should have told the public how he claimed to be 33 during trials before the club discovered through research and several media reports, not just one, stating he was 39 years old and approaching 40.

“This was the very reason the club preferred not to sign him. Yes, that reason was not communicated to him and, as a club, we preferred protecting him and his reputation from this big lie by not agreeing to his listed figures.

“Who in his normal senses would sign a 40-year-old whose football productive years are past his peak? We’re not chasing records here, we’re looking for productivity, which is results. And unfortunately he has to understand he is past his peak.

“In actual fact, if he is looking for a football pension. My advice is that he should have done his best during his peak days which saw him play for big clubs like Orlando Pirates. Certainly we value him, but he just has to understand this particular fact.”