Komphela getting his act together

At the start, this season seemed destined to be Steve Komphela's last as Kaizer Chiefs battled to find rhythm in their play. Now it may just turn out to be the beginning of the coach's career at the Soweto club. 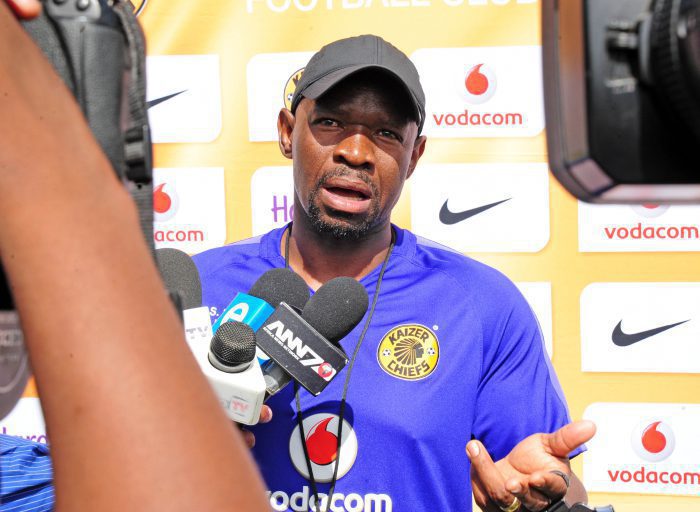 Amakhosi fans called for the axing of Komphela as the team struggled to give decent performances and wins were few but speak highly of the eloquent mentor these days.

Komphela not only guided his team to the top of the Absa Premiership but also their fifth consecutive win at the weekend, equalling club records set by Paul Dolezar and Stuart Baxter.

Komphela said he had not been aware that he had equalled a club record, and insisted on keeping focused on the race.

“We are focusing on our race, it’s very important because the minute you get focused on other things you get distracted,” said Komphela.

The performance at Moses Mabhida Stadium on a cloudy Durban Saturday night may not have been enthralling and nervy moments may have had the Chiefs faithful wishing for a quicker end to the match, but the result saw the Glamour Boys jumping to the top of the Absa Premiership.

Lorenzo Gordinho’s first-half goal was enough for the Soweto giants to clinch a narrow 1-0 win over embattled Highlands Park.

Chiefs could set a new club league record of six wins in a row when they take on struggling Ajax Cape Town on Saturday.