The defender believes the draw favours Arrows since they will be playing at home and is certain that they will meet Chippa United in the final. 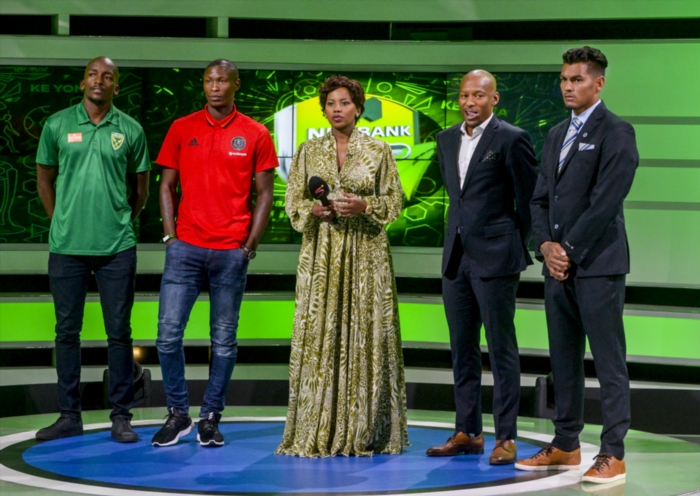 Golden Arrows defender Lehlohonolo Nonyane revealed that the club’s priority this season has always been to make sure they finish the campaign on the top half of the table, but having reached the semifinal of the Nedbank Cup is just a bonus for them.

“Our goal this season was to be in the top eight at the end of the season and now that we have made the semifinals of the Nedbank Cup is a good motivation for us, but honestly, making sure that we stay in the top eight has always been our priority,” said the veteran defender.

The KwaZulu-Natal club ousted African champions Mamelodi Sundowns and Platinum Stars on their road to the quarterfinals, and now having being drawn to play Orlando Pirates at home for a place in the final of the Ke Yona Cup, the defender believes they will be able to knock out the Buccaneers.

“I think it is a good draw looking at the fact that we are playing home, it should favour us,” said the defender. “The Nedbank Cup is a Cup of dreams, small teams are able to do miracles. I believe it will be Arrows versus Chippa United in the final,” he added.

In the other semifinal, defending Champions SuperSport United will travel to Eastern Cape for a meeting with Chippa.