Masuluke: We’ll do it for Baroka fans

Baroka FC goalkeeper Oscarine Masuluke says they know they hurt their fans with their performances in their maiden season in the Absa Premiership. 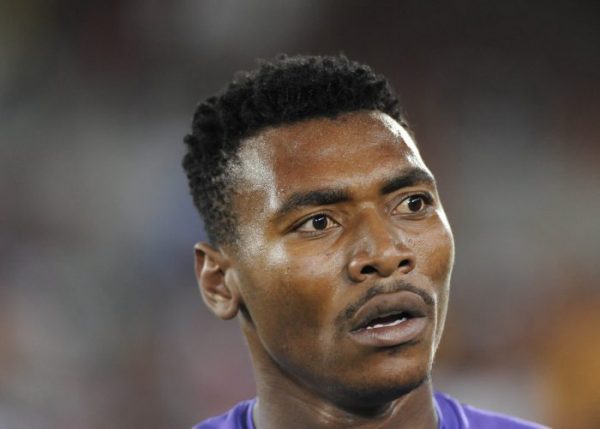 Masuluke added that Baroka are looking to make amends with the second chance they have received through the promotion play-offs.

Bakgaga finished 15th on Saturday as the Premiership season wrapped up and will now participate in a three-team mini-league with Stellenbosch FC and Black Leopards. The team who finish top of the table will get the premier division spot while the other two will play in the National First Division next season.

Masuluke told The Citizen that it was time for them to pull up their socks and rescue the team from the jaws of relegation.

“We have messed up and we know we have to work our socks off to rectify the situation. We hurt a lot of people but we are glad we have a chance to make them happy again by returning to the Premiership,” said the goalkeeper who shot to fame when he scored with an overheard kick in a 1-1 draw against Orlando Pirates in November.

Masuluke said the win against Ajax Cape Town in their last match on Saturday was a turning point for the team as they had to fight with everything they had for it.

Baroka kick off their play-off run against Stellenbosch FC at Athlone Stadium at 3pm this afternoon and “Livers”, as Masuluke is known to his team-mates, said they need to have a good start.

“We have learnt that there is nothing as important as points in the bag.

“So it’s important we get three points … we need a good start. We are going there for nothing but a win,” he said.