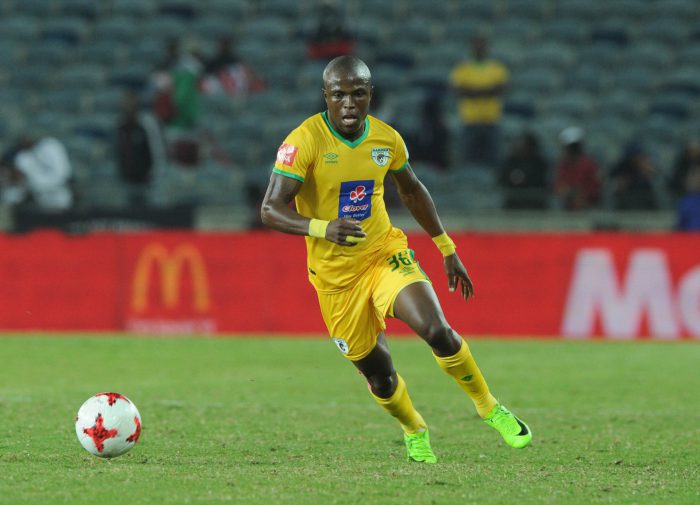 Kunene, who joined Baroka in January this year from Moroka Swallows, has been on sensational form for Bakgaga helping the side to avoid the chop back to the National First Division after winning the promotion playoffs.

The skilful winger also got an individual award this year, when his stunning goal in their 2-2 draw with kaizer Chiefs at the Peter Mokaba Stadium was voted goal of the month in March.

Kunene’s representative Siya Mareke of Yo Boy Trading told Phakaaathi that the winger is over the moon with the move to the KwaZulu-Natal based club.

“We secured a very good deal at Maritzburg. I can reveal to you that Celtic and Platinum Stars also showed interest but we felt his career will grow at Maritzburg. As Yo Boy Management we are very happy with the deal and we will forever be gratefull to Baroka United chairman Mr Mphahlele. He is an honest person.”

Kunene The winger’s goal is also lined up for PSL’s goal of the season award.