SuperSport United midfielder Teboho Mokoena has been withdrawn from the Bafana Bafana squad to face Botswana in the second leg of Chan qualifier on Saturday. 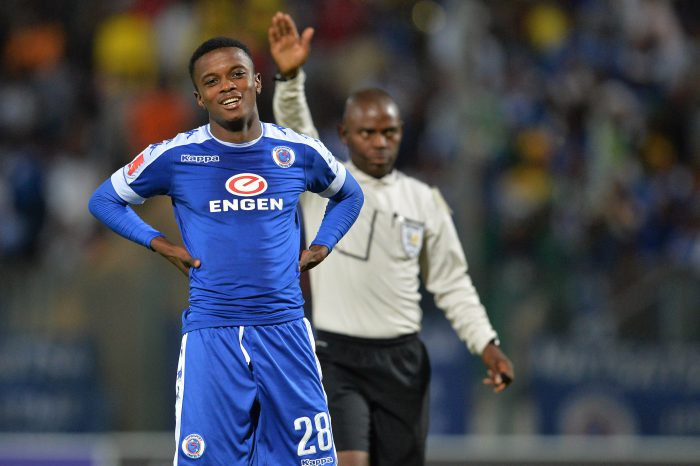 Mokoena was part of coach Stuart Baxter’s men who sealed a 2-0 victory for the nation in the first leg in Francistown Stadium last weekend, but his team has since withdrawn him from the squad.

The young midfielder will be replaced by SuperSport teammate Michael Morton.

“Michael Morton of SuperSport has been called up to Bafana Bafana squad to replace Teboho Mokoena who has been recalled by his club,” read a tweet on Bafana official Twitter account.