Chiefs lose out on Ntshangase as he completes Baroka move 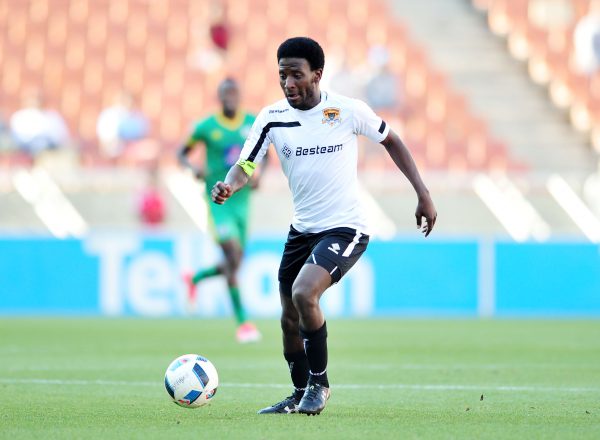 Ntshangase was believed to be on his way to Kaizer Chiefs, but Bakgaga have moved quickly to sign the talented Bafana Bafana striker.

“The deal was done yesterday [Monday] between the two teams, but he only agreed personal terms today, so he is off to Baroka,” Thidiela told Phakaaathi.

“Look, we’re happy for him. He will finally realise his dream of playing in the PSL [Absa Premiership]. He wants to make World Cup squad, and he believes that playing in the PSL will help him be a regular part of the Bafana squad.

“He has been a loyal member of our club for the past three seasons or so, and if playing in the PSL is his dream, then we’re happy to let him go and realise it. He will be a regular starter at Baroka and with Doctor Khumalo there as well, he will help him become a better player,” added Thidiela.

Thidiela does not believe that losing Ntshangase would be a big blow for Leopards.

“Over the years, we have thrived in unearthing quality players, and in no time there will be another Ntshangase. Plus, we still believe that even without Ntshangase, we have a team that is capable of gaining promotion to the PSL,” concluded Thidiela.