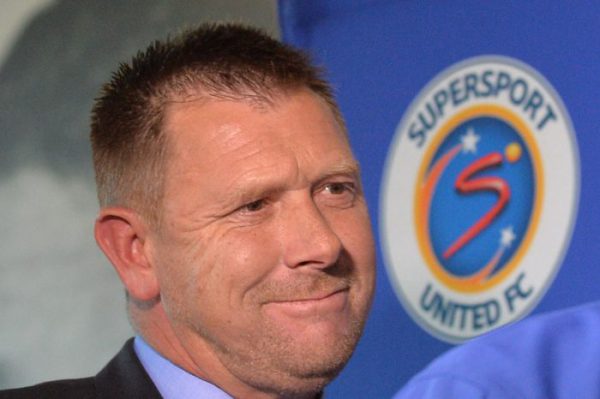 Egwuekwe joined the Pretoria outfit from Finnish side KuPS on a three-year deal and began training with the team on Thursday.

The Nigerian defender is set to give United’s centre-backs good competition.

“He [Engwueke] will train with us [Thursday], and he’s a player we obviously scouted,” said Tinkler before officially unveiling Egwuekwe.

“We saw quite a few of the videos and we also spoke to quite a few people in Nigeria, just to make sure that he’s been playing and that [he’s a plausible option].

“It’s always hard when you sign someone off videos and opinions alone, sometimes you have to bring them here and have a look at them, but all the information we got regarding him was all very positive. So he was one that we’ve basically signed without a trial.”