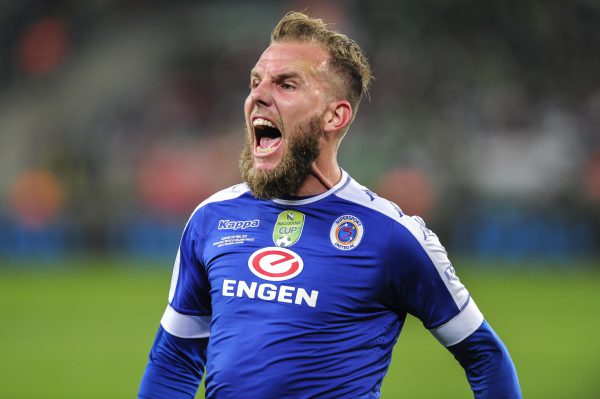 Skosana says Matsatsantsa are not willing to sell the striker to any club in South Africa.

Brockie committed to a three-year contract with United a year ago with an option to extend his stay at the club for an addition year.

“Brockie signed an extension with us, he said he was thrilled to be with the club, and there are some external forces that influence his decision,” Mazolman tells PowerFM.

An offer from Mamelodi Sundowns is believed to have persuaded the player to submit a transfer request from SuperSport United, which was rejected by the club.

“It is an open secret that Sundowns have been knocking on the door to get the player, there is no way we can let him leave now. We are in the middle of trying to achieve what is best for the club, so we have rejected all the offers.

“We are not a feeder to any team in the country. Brockie has to handle this matter professionally because he’s just renewed with us,” concluded Skosana. 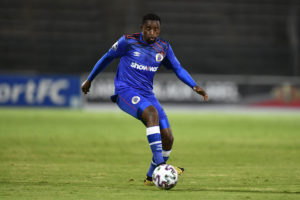 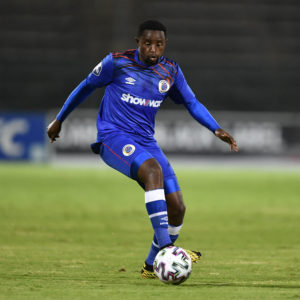