Former Bafana Bafana defender Lucas Radebe became one of the most valued players at Leeds United because of his heroic act in a match against Manchester United. 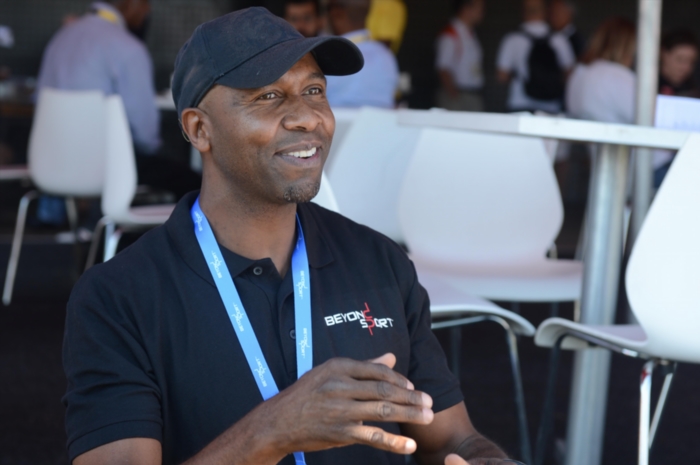 Radebe stepped into the goalkeeper position when his teammate was sent off in the 13th minute of the game, leaving the team without a goal keeper.

The former Kaizer Chiefs defender turned down offers from other Premier league clubs during his career at Leeds that stretched from 1994 to 2005 to retire as the club’s greatest defender.

Lucas Radebe gained instant cult status when he went between the sticks against Man Utd for @LUFC #PLMoment pic.twitter.com/FMyuVO7PbR