Baroka FC coach Kgoloko Thobejane says he was excited when club chairman Khurishi Mphahlele told him that Gift Motupa was returning to the club prior to the start of the season. 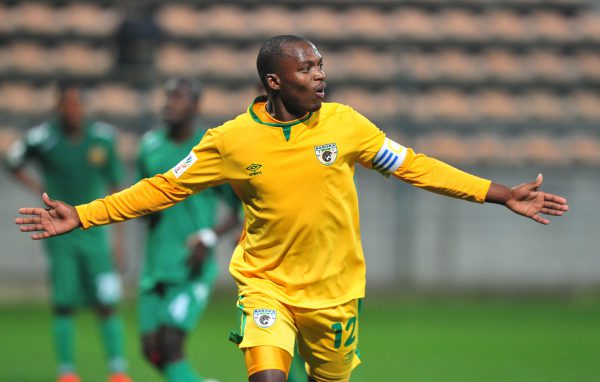 Motupa, who can also play as a striker joined the Buccaneers from the Limpopo side in 2015, but he has since been loaned back to the team.

“I have known him since he was only 14 years old, he is very talented,” said Thobejane.

“He can score goals with his left and right foot. He just needs a chance to play.”

Since his return to Bakgaga, Motupa has scored five goals and he is one of the key members of the squad who have played a pivotal role in helping the club to be at the top of the Absa Premiership table at the moment.