Bidvest Wits defender Bongani Khumalo says the Telkom Knockout Cup is an opportunity for him and his team-mates to once again write their names in the club's history books when they face Kaizer Chiefs in the semifinals of the competition at the Bidvest Stadium today. 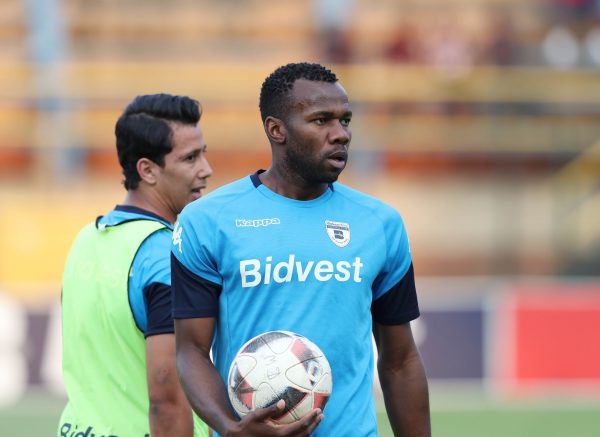 They came close to winning in 2011, but they ended up losing 3-1 to Orlando Pirates in the final at the Moses Mabhida Stadium.

Wits, however, have failed to live up to expectations this season that saw them being crowned league champions and winning the MTN8. The Clever Boys are currently lying second from the bottom of the league standings despite managing to reach the semifinals of the TKO.

With such an unconvincing start to the season, particularly in the league, Khumalo is eager to see the team start picking up form. But he says such things happen in football and it is up to the players to make it their mission to change the situation.

“It is about time that we turn things around and it is up to us to make sure we put in the work that we need to make that change and make sure we progress going forward.”