Golden Arrows reserves are set to depart to Spain on Saturday as part of their winning prize for clinching the MultiChoice Diski challenge league. 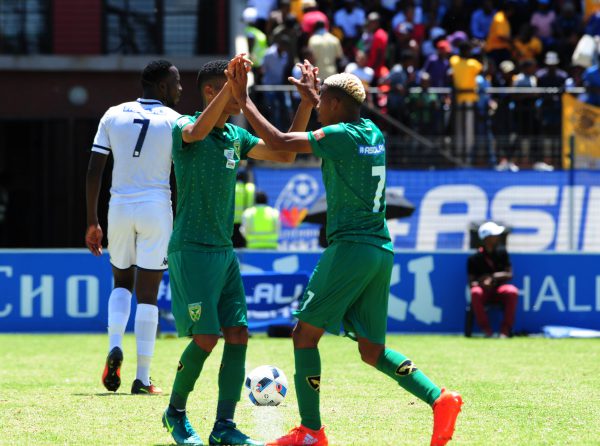 “The Durban based outfit together with two lucky fans will depart for Spain on Saturday the 17th March 2018 and return Tuesday 27th March 2018,” read a statement from the Premier Soccer league.

“Upon arrival in Spain, the Diski Challenge Champions will attend a La Liga match on Sunday 18 March 2018, between Spanish giants Real Madrid and Girona at the iconic Santiago Bernabeu Stadium. During their visit, the club will get to display their talent when they clash against Rayo Vallecona who are playing in the Segunda Division, officially known as La Liga 2.”

“Two more games are lined up for the KZN side during their stay in Spain. The second match will be a much-anticipated clash against Barcelona Reserve on Thursday, 22 March and their last match of the tour will be against Espanyol Reserve on Monday, 26 March.”

This will be Arrows second European tour having visited the Netherlands when they first won the MDC title in 2016. 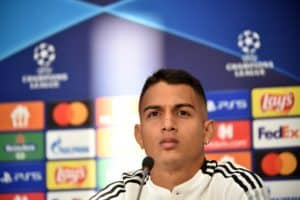 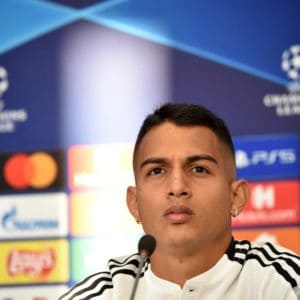