Maritzburg midfielder who was struck by lightning dies

Maritzburg United have confirmed the passing of midfielder Luyanda Ntshangase. 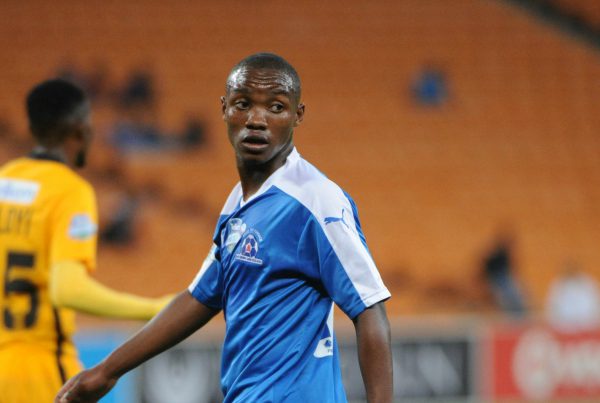 Ntshnagase has died following weeks in hospital after he was struck by lightning during a friendly game.

The club was informed of his passing by the family on Friday afternoon.

“We are extremely sad about the loss of Luyanda, an exciting young player with enormous potential. He had been nurtured by the club and brought through our ranks, having been given his debut against Kaizer Chiefs two seasons ago by former head coach Ernst Middendorp,” said club chairman Farook Kadodia on the club’s Facebook page.

“On behalf of Maritzburg United Football club, we would like to extend our heartfelt condolences to the Ntshangase family in their time of bereavement – our prayers and thoughts are with you,” added Kadodia.