Orlando Pirates are set to head into their last match of the season against Free State Stars at the Orlando Stadium without their key player Musa Nyatama, who sustained a knee injury, the club confirmed on its website on Thursday. 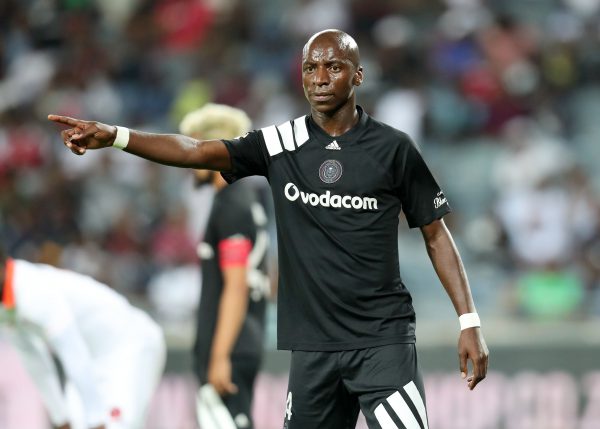 Nyatama has been one of the key players at Pirates and that has seen the club make a huge improvement in the league this season, with the team set to finish as runners-up to champions Mamelodi Sundowns.

“Orlando Pirates are beset with injury woes ahead of their final match of the season when they face off against Free State Stars in the Absa Premiership this weekend,” read a statement.

“The Buccaneers will be without the services of Musa Nyatama who sustained a knee strain during the Cape Town City match and is currently undergoing physiotherapy. According to the medical department, Nyatama is expected to be out for up to a week.”

Meanwhile, Gladwin Shitolo who has been dealing with Sesamoiditis of his big toe has been on prescribed medication and will undergo a fitness test later in the week to determine his readiness for the match against Ea Lla Koto.