Ajax prepare to fight for their lives

Ajax Cape Town coach Muhsin Ertugral has admitted it was always going to be difficult to avoid playing in the Absa Premiership/National First Division play-offs. 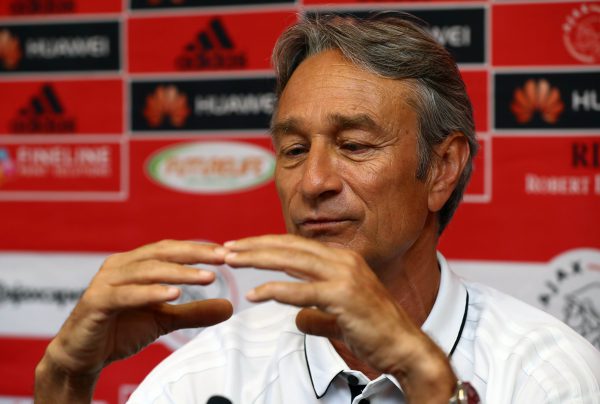 The 58-year-old will now have to shift focus after his side failed in their last match but to avoid relegation as they were beaten 2-1 by Kaizer Chiefs in a must-win game. Ajax finished 15th but have a second chance at fighting to save their Premiership status through the play-offs.

A win would have saved the Urban Warriors and sent Baroka FC to the play-offs instead. Ajax will now play both Black Leopards and Jomo Cosmos to try and stay in the Premiership.

“We let 45 minutes go. But we tried in the second half. Decision- making had been our problem. After equalising we had two chances which we should have taken. And if we took the lead we would have won the match,” said Ertugral after the match.

He said it was now time to start planning for Black Leopards whom they meet in Thohoyandou on Wednesday.

“We never thought about the play-offs because we had to focus on this match. Going to Venda will be a different ball-game but we will prepare thoroughly for it,” said Ertugral.

It will not be easy for Ertugral to plan for Lidoda Duvha as there is not much footage of their games but the Urban Warriors are hoping his experience will be enough.

Both Lidoda Duvha and Ezenkosi were free-scoring in their last few matches in the NFD campaign which could be in their favour against the Urban Warriors’ hesitant defence which Ertugral admitted had cost them unnecessarily in some games.

After playing Ajax, Leopards will visit Ezenkosi on Sunday. Leopards coach Joel Masutha said he would like to have already pocketed points at home before meeting Cosmos.